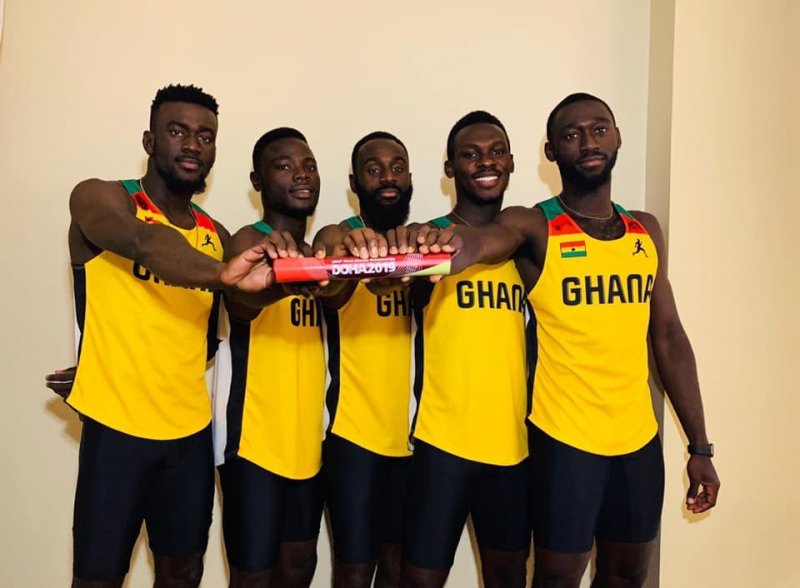 Sarfo Ansah, a member of the Men’s 4 X 100m Ghana relay team has stated that, to excel as an athlete, one does not necessarily need infrastructure but the determination and zeal to succeed.

Team Ghana qualified for the finals of the 4 X 100m relay after finishing fifth in the semi-finals ahead of favourites, United States of America (USA).The quartet set a new national record in the process after finishing the race with an impressive time of 38.08s.

The previous national record stood at 38.12 seconds and was set by the quartet of Abu Duah, Eric Nkansah, Aziz Zakari, and Emmanuel Tuffour during the 1997 World Championships in Greece.

The young athlete told the GNA Sports, “It doesn’t matter the facilities you have. You have to believe in yourself and be determined you can do something. Though you would need the facilities, that’s not enough. You need to be determined and work hard to excel as an athlete.