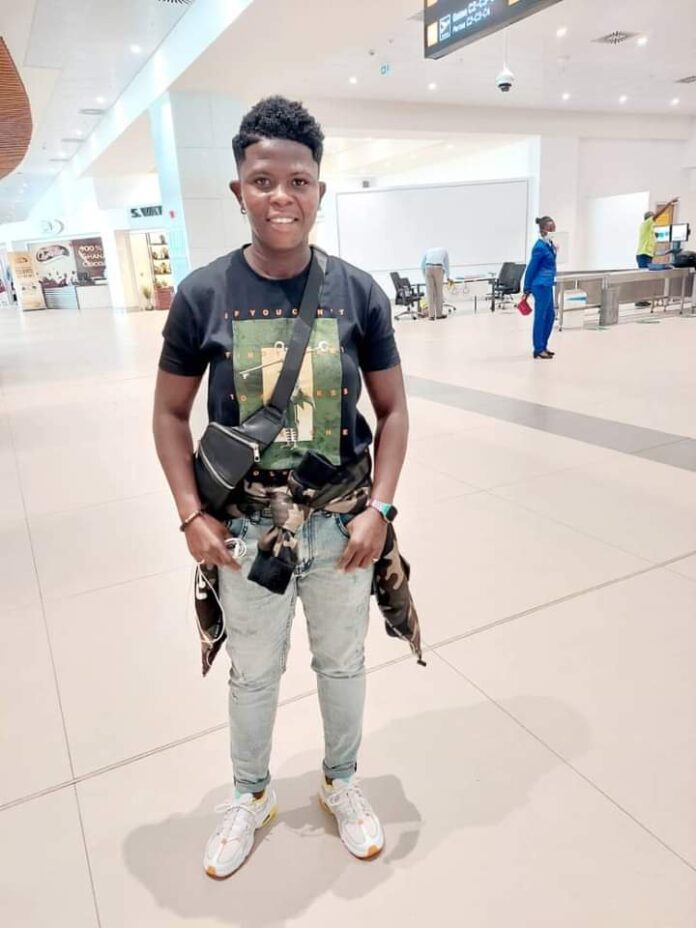 The 26-year old inked a two year contract with the outfit after successful negotiations and passing her mandatory medical on Tuesday.