Ghanaian-Canadian Boakye tippedtipped for College Freshman of The Year Award 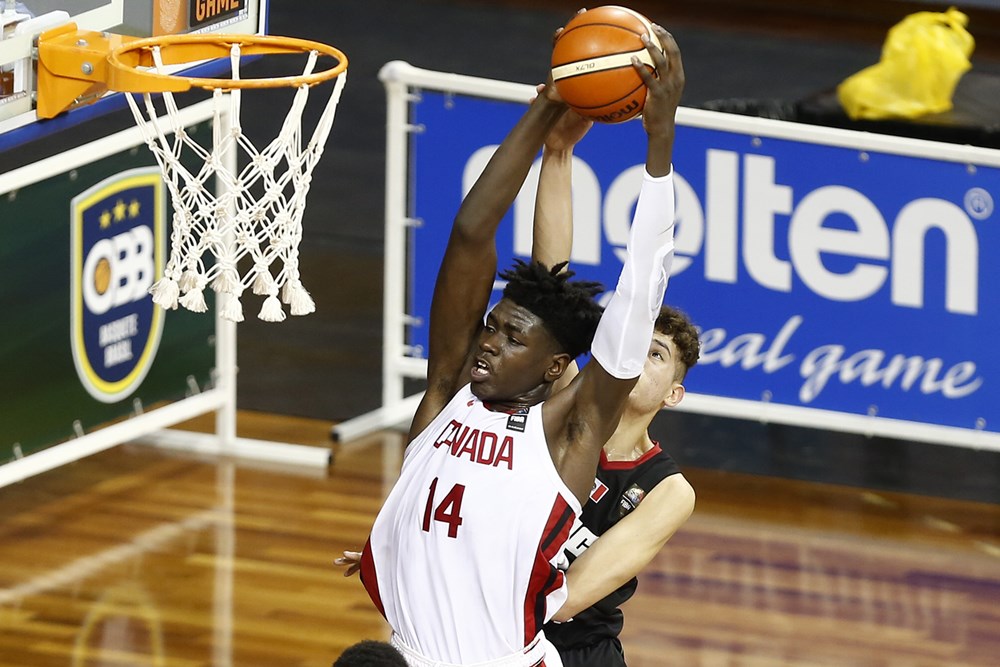 Ghanaian-Canadian Center Enoch Boakye has been picked to win the PAC 12 Freshman of the Year Award.

The 18 year old 6 foot 10 inch player who recently committed to play for Arizona State University Men’s Basketball Team was picked as the top guy for the award by Division expert Jon Wilner.

The veteran Sports Journalist who has covered College Basketball and American Football and a Heisman Trophy winner for over a decade made his prediction and stated: “ASU’s roster shortcomings are such that he could very well have the greatest opportunity to thrive.”

Boakye was expected to be part of the 2022 Class but reclassified to make himself eligible to enroll at the College level and proceeded to commit to Michigan State University.

However, he rescinded his decision and committed to Arizona State University and is expected to play right away in his first year. Arizona State’s season starts on December 1 with a game against Washington State Cougars.