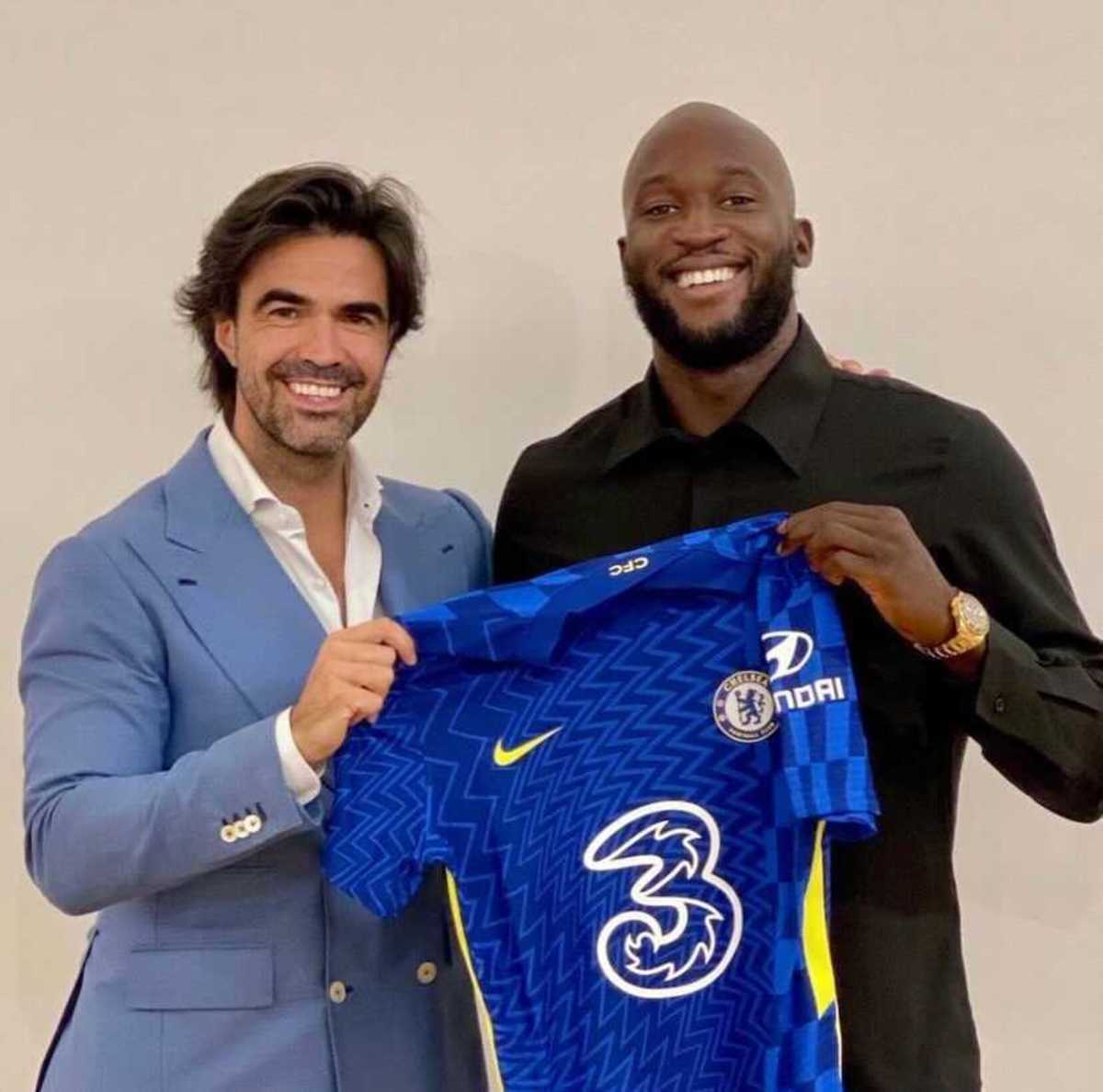 Chelsea have completed the signing of Romelu Lukaku from Inter Milan on a five-year contract for a club-record transfer fee of around £98million.

The Blues went into the summer transfer window intent on bringing a new striker to Stamford Bridge. The three players on their shortlist were Lukaku, Borussia Dortmund phenom Erling Haaland the Tottenham Hotspur talisman Harry Kane.

A deal for the latter was never on the cards; Spurs chairman Daniel Levy is not a man open to doing business with the Blues given the fierce rivalry between the two clubs. And while Chelsea explored the possibility of signing Haaland, no official bid was ever submitted.

That was largely down to the fee quoted by Borussia Dortmund. The Bundesliga side wanted in excess of £150million for the Norwegian, and that was before agent fees were taken into account.

A deal for Lukaku didn’t look likely earlier in the summer after the Belgium international pledged his commitment to Inter following the departure of Antonio Conte. However, Chelsea stepped up their pursuit and after speaking with Thomas Tuchel, the 28-year-old was convinced to return to Stamford Bridge.

Lukaku spent three years as a Chelsea player between the ages of 2011 and 2014. It was his boyhood dream to play for the Blues but things didn’t work out as planned.

His first season was largely spent with the club’s Development Squad, something of a comedown for a young forward with two seasons of first-team football under his belt for Anderlecht.

Lukaku would join West Bromwich Albion on loan for the 2012/13 campaign and impressed at the Hawthorns – he scored 17 goals in 38 appearances. A season at Everton followed, at the end of which he completed a permanent switch to Goodison Park worth £28million.

“I don’t have any regrets,” he said. “I am very happy with the choices I’ve made. Sometimes things like this happen in football. Sometimes it’s not meant to be. Chelsea are a big club and when I arrived I was 18. I was very ambitious.

“They taught me how to be a professional, a work ethic and a winning mentality. It is a great football club. I wouldn’t say anything bad about that club but I didn’t want to on the bench for 10 years.”

Lukaku would remain with Everton for three further seasons and was set to rejoin Chelsea in the summer of 2017 having spoken to Antonio Conte about a return to Stamford Bridge. But Manchester United swooped to secure the Belgian’s signing.

He would spend two years at Old Trafford before moving to Inter. With the Nerazzurri, Lukaku has rounded out his game and established himself as an elite-level forward. Last season, he helped the club win Serie A for the first time in nine years.

Despite being settled in Italy, the lure of a return to Chelsea proved too much for Lukaku, a boyhood Blues supporter. He will hope to make his second debut for the club in their Premier League opener this weekend.