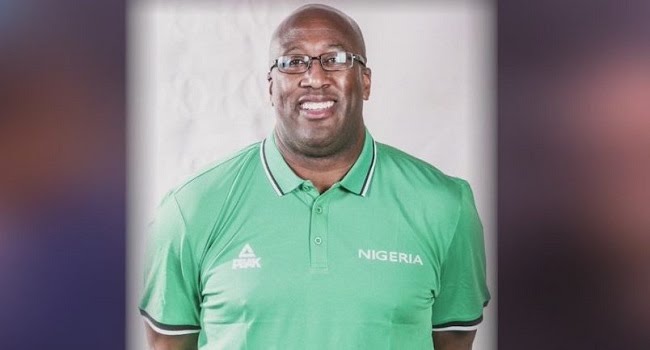 The Nigeria Basketball Federation (NBBF) has appointed three-time former NBA winner with Golden State Warriors Mike Brown to lead the country’s team to the Afrobasket in Rwanda later this month.

Brown, 51, had been at Golden State since 2016 and was in charge of ‘D’Tigers’, as the Nigeria basketball team are known, at the recent Tokyo Olympics, where they lost all three group matches.

He was not paid for his time with the team at the Games.

The Afrobasket will be staged in Rwanda between August 24 to September 4.

They open their campaign on August 25 against Mali, before they face Kenya and the Ivory Coast on August 27 and 29, respectively.

The ‘D’Tigers’ won their first continental tournament in 2015, but lost the title at the 2017 edition in Tunisia.