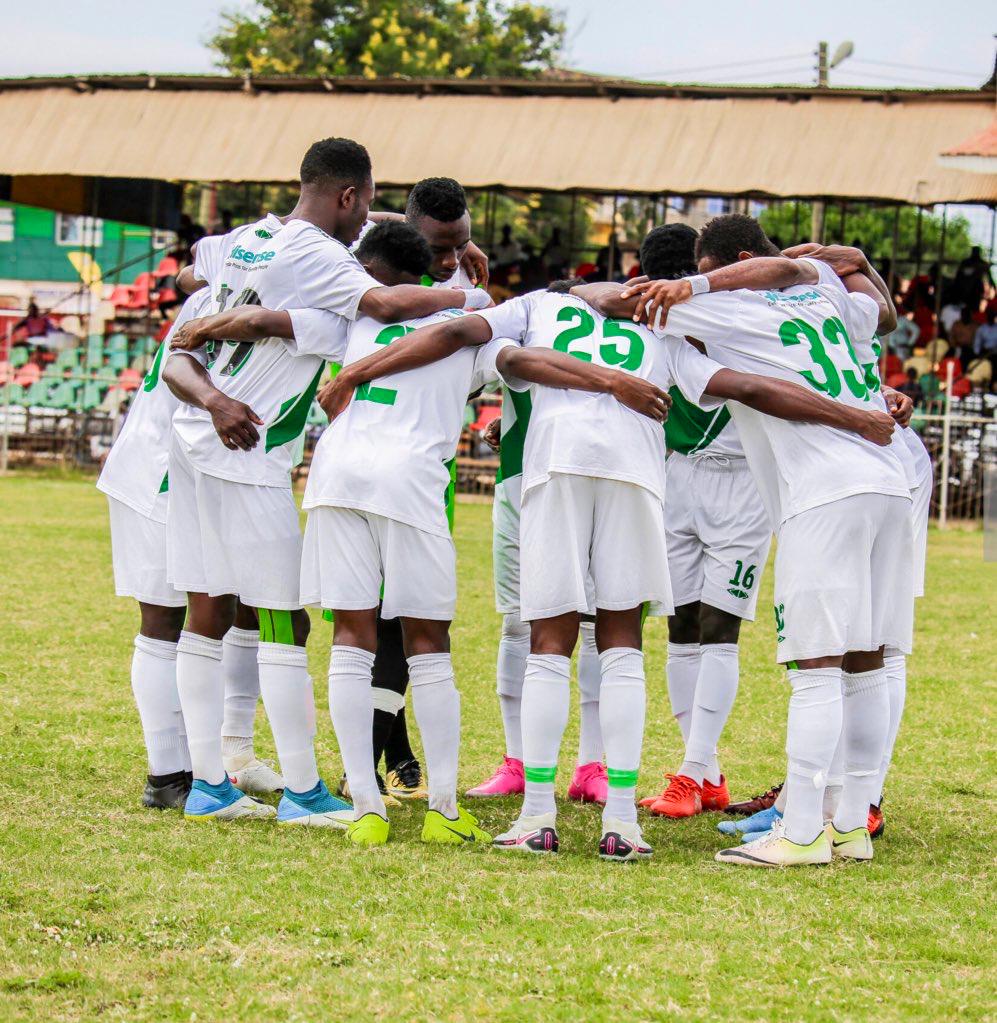 Players of Bofoakwa Tano FC have decided to boycott the new National Division One League Super Cup introduced by the Ghana Football Association(GFA) over unfair treatment by the club’s management.

According to Wontumi FM, the players’ decision is on the account of management giving the playing body GH¢400 each as send-off money after the 2020/2021 Division League season.

The report further indicates that the players feel despite their hard work throughout the term the management refused to reward them and only benefited from donations from a Business Mugol, Gideon Boako and the supporters which amounted to GH¢400.

Mr Boako is said to have given the team GH¢100,000 and was shared GH¢300 each among the players before a die-hard supporters group also added GH¢100 each.

Therefore the players have decided not to show up for the pre-season competition that takes place in September.

Bofoakwa nearly gained a spot in the Ghanaian top-flight but a goalless draw with Berekum Arsenal on the final day crowned Real Tamale United who beat Unity FC 2-0 as champions of Zone 1.

However, after placing second in the zone guarantee the Green and White a slot to participate in the maiden edition of the 8 team tournament launched by the GFA on August 10.