Ghana placed in pot two ahead of 2021 AFCON Draw 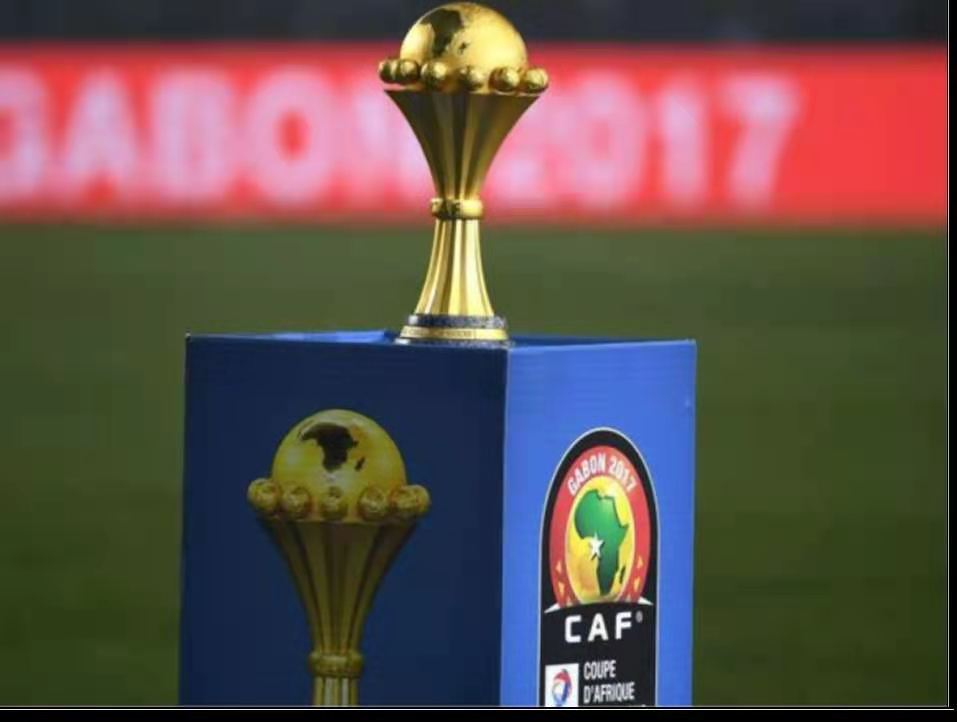 Ghana are placed in Pot 2 ahead of the draw for the 2021 Africa Cup of Nations (AFCON) to be held in Cameroon.

The draw which will take place at Palas de Congres Hotel in Younde, Cameroon on Tuesday, 17 August, 2021 will see the 24 participating teams divided into six groups of four.

The 24 qualified teams are allocated to four pots of six teams each, based on the FIFA/Coca Cola World Ranking released on 12th August (the last ranking released before the date of the draw).

Ghana are placed in Pot 2 and will be joined in the Pot by record champions Egypt, two time holders Cote D’Ivoire, Mali, Burkina Faso and Guinea.