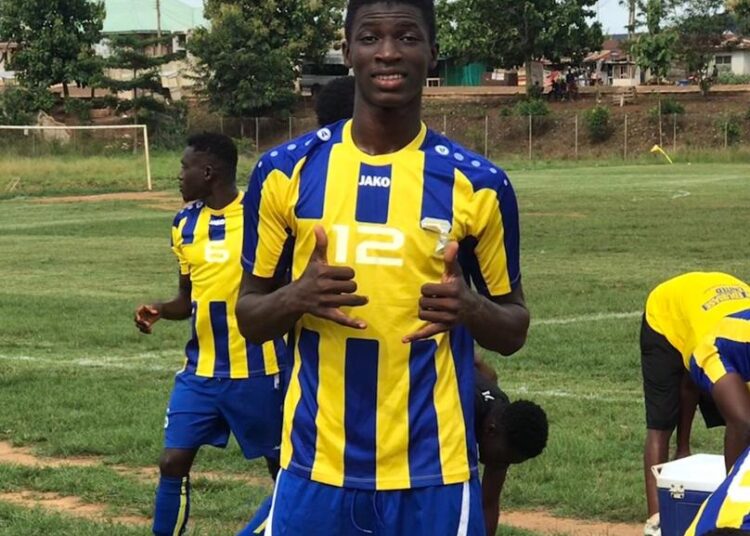 The Phobians are looking to have a good campaign in the CAF Champions League which begins next month and are on the market shopping for players to augment their team.

19-year-old Salim Adams is the latest addition to the squad after signing a two-year deal with the FA Cup champions from lower-tier side New Edubiase United, according to local portal, Ghana Sports Online.

“Yes. I can confirm that Salim has joined Hearts of Oak,” an unnamed top official told Ghana Sports Online.

Hearts of Oak gaffer, Samuel Boadu identified Salim as a perfect replacement for Benjamin Afutu who has reportedly failed to sign a new deal with the club.

Salim is one of the highly rated youngsters in the local scene and was part of the Ghana U20 squad that won the 2021 WAFU tournament staged in Benin.

The midfielder enjoyed an overly impressive season with the Movers in the Division One League.

Salim’s arrival makes him the fifth signing for the Phobians as he joins Enock Asubonteng, Gladson Awako, Kofi Kordzi and Isaac Agyenim Boateng.