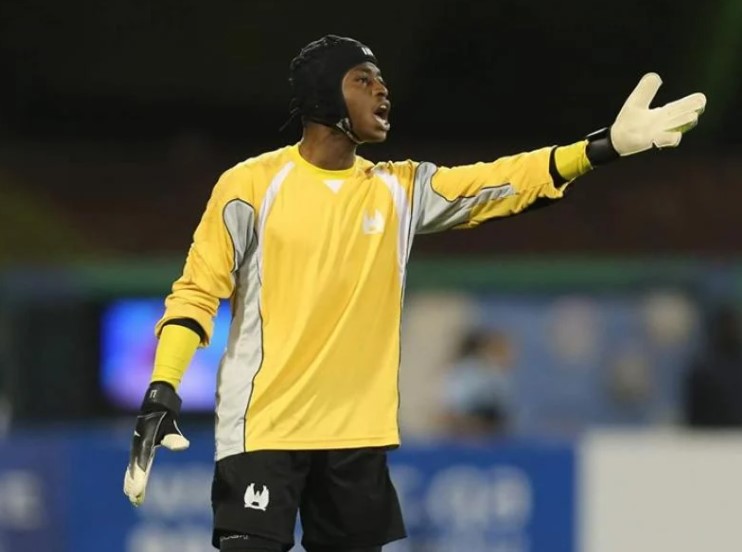 The goalkeeper put up an impressed display to ensure the hosts bagged the points.

After just 30 seconds, Nurudeen had to intervene for the first time and parry a powerful shot from the visitors.

With ten minutes to go, Sint Truiden had a good chance of equalizing but Nurudeen was there to stop them.

His performance earned him 78.57% of the votes organized by the league on its website.

Nurudeen has been named in Ghana’s preliminary 30-man squad for their 2022 FIFA World Cup qualifiers against Ethiopia and South Africa next month as one of the four goalkeepers.

The Black Stars will face the Walias the Cape Coast stadium on Friday, 3 September before playing the Bafana Bafana three days later in Johannesburg.