The Legend Lives On: Ali Walsh Shines on Pro Debut 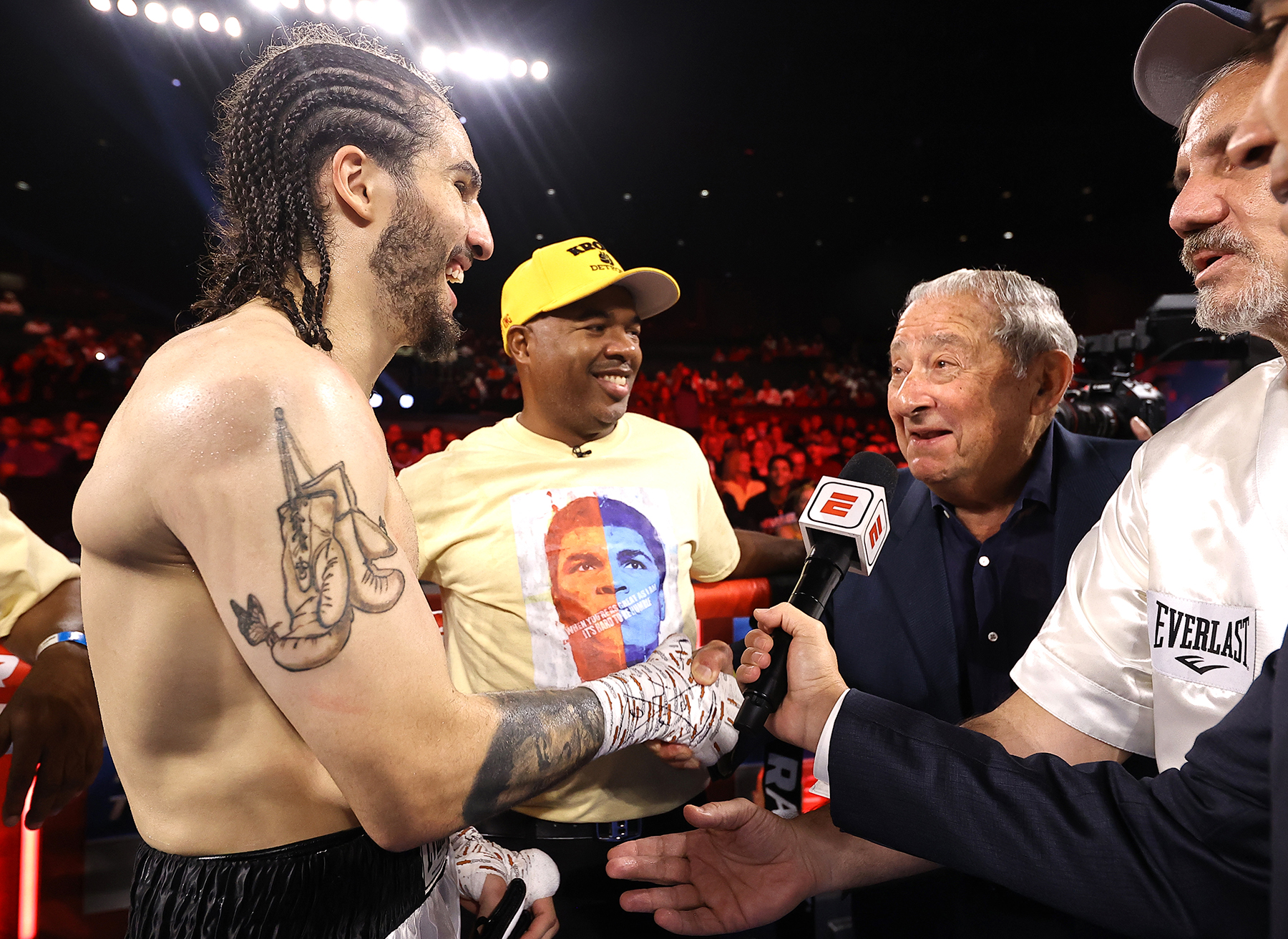 Nico Ali Walsh’s grandfather was the greatest to ever do it. On a Saturday night in Tulsa, 40 years after Muhammad Ali’s last fight, Ali Walsh’s professional journey began.

He made quick work of Jordan Weeks (4-2, 2 KOs), knocking him out in the opening round of a scheduled four-round middleweight contest. He knocked down Weeks with a right hand, and a follow-up flurry ended the night for the South Carolina native.

Ali Walsh said, “This lived up completely to my expectations. It’s been an emotional journey this whole ride these last couple of months.

“Obviously, my grandfather, I’m thinking about him so much. I miss him. It’s just an emotional journey, and thank you to Jordan Weeks and his people. Tough, tough kid. I think me and him made a little bit of history tonight.

“To hear those Ali chants was something that I’ll never forget. I didn’t expect that, to be honest, but it was special.”