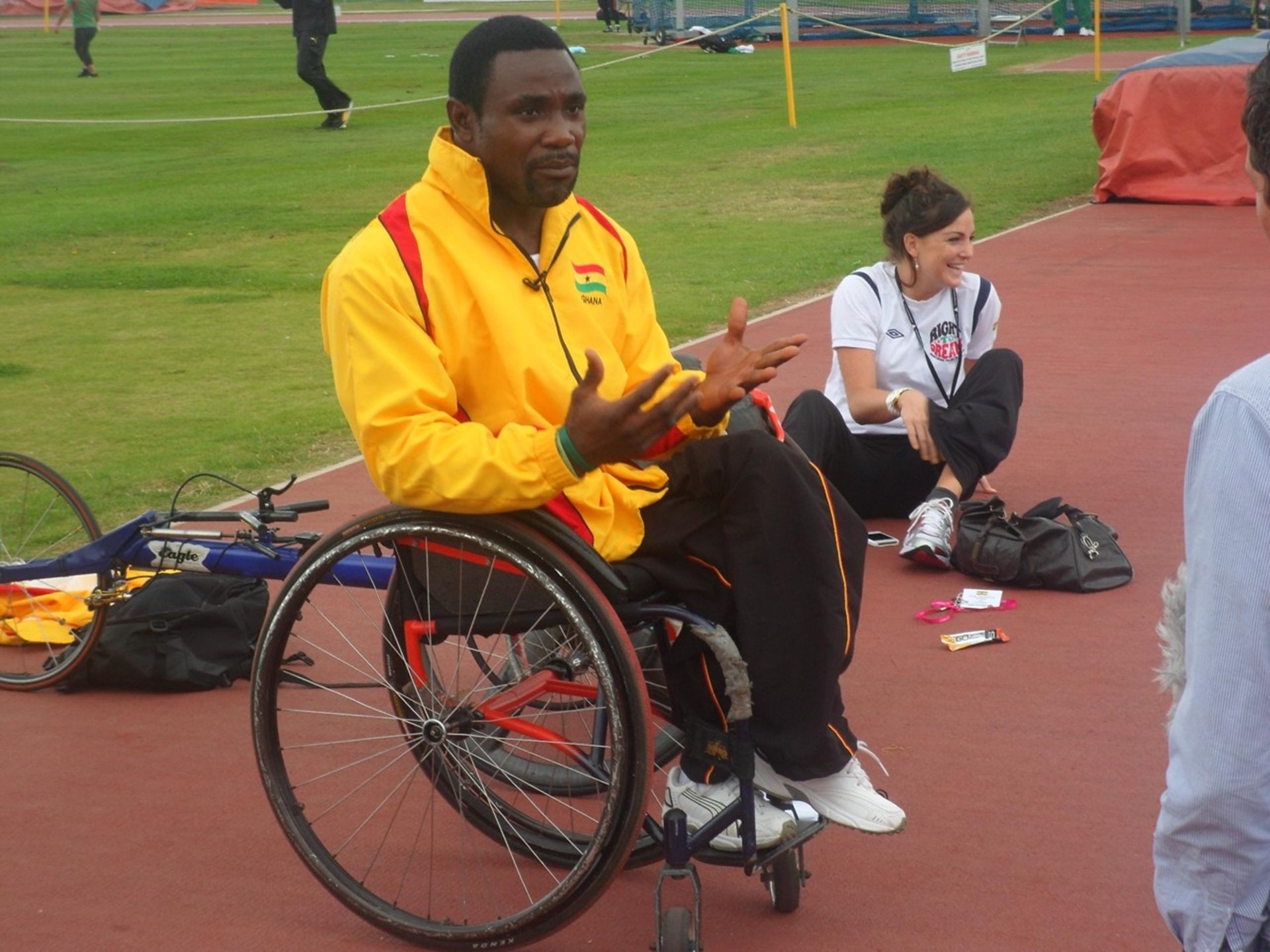 Raphael Botsyo Nkegbe, says the decision by the National Paralympic Committee of Ghana to drop him from the Tokyo Paralympic Games is not in the best interest of the country.

The NPC overlooked Raphael Botsyo Nkegbe and selected Yusif Amadu to represent Ghana at the Paralympic Games in Tokyo.

The NPC-Ghana boss Sampson Dean explained that the IPC letter specifically stated that the opportunity should be given to a male athlete, the board decided to choose between Botsyo and Yusif, both of whom made good qualifications times during the qualifiers in 2019.

According to Botsyo Nkegbe, the decision to drop him by the NPC was not in the interest of Ghana sports.

“The NPC Board took a decision which they think is in their best interest for the Federation but I think the decision they took is not in Ghana’s interest”, he told Odiasempa Kwame Oware on Wamputu Sports on Happy 98.9FM.

Botsyo in a post on his Facebook wall also lamented the decision by the body to exclude him from the games despite making the qualification time.

“After working hard since 2019 for my qualification to Tokyo Paralympic Games, by God’s Grace and the support of my fans and sponsors, I was able to make the qualification time of 14.22 seconds, which placed me seventh in the world ranking and fastest in Africa in 100 metres (T54 class).

“I am sorry to inform all that based on a decision by the NPC Ghana board, I will not be able to take part in the Tokyo Paralympic Games as planned and I wish to thank you all for your massive support and the love you have always shown me in my sporting career.

“To my sponsors, I can only say the journey is not over because our next focus is the 2022 Commonwealth Games, 2023 African Games and the 2024 Paralympic Games in Paris,”.