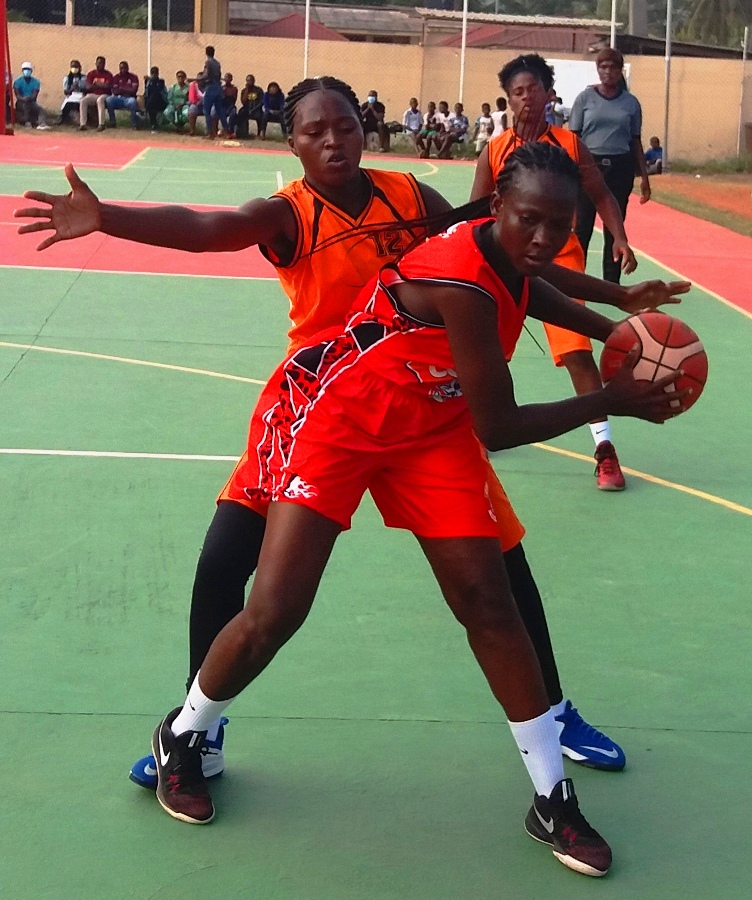 Reformers of Prisons picked up a win in its latest outing in the 2021 Accra Basketball League (ABL) Women’s Division.

The team beat Tudu Galaxy 46-20 earlier today in front of its home fans at the Prisons Court in Cantonments in Accra in a contest Prisons controlled for long stretches.

Prisons Christabel Edem led a fastbreak and dished to Ezequeen Dadzie to score layup to put Reformers up 17-7.  Galaxy’s Laura Iddriss grabbed an offensive rebound off her miss and scored a layup. Reformers Joana Danquah scored the first half’s final shot with a jump shot to give Prisons a 19-9 lead.

Nancy Otibo was the scoring outlet for Galaxy early on in the third quarter but any signs of a comeback were snuffed out as Tudu committed a lot of turnovers and Reformers punished them.

Dadzie completed a three point play for Reformers after Iddriss scored a jumper from the corner for Galaxy. Edem scored back to back baskets and Lydia Pokuaa scored a three pointer to stretch Prisons lead to 46-19.

Yawson scored one of two free throws  to close the game as Galaxy lost 20-46.