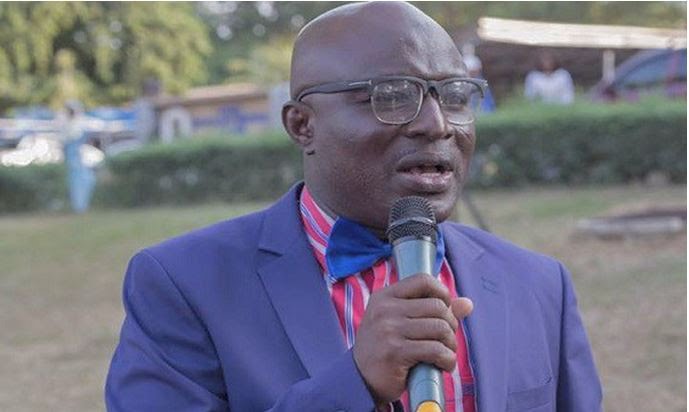 Ace sports journalist and ring announcer, Mohammed Amin Lamptey has been re-appointed the Communications Director of the Ghana Boxing Authority (GBA), it is official.

Mr. Lamptey who previously held the same position under the Samir Captan led administration, takes over from Sammy Heywood Okine who was himself only appointed in May by outgone GBA President, Peter Zwennes.

In a letter dated 16 August, 2021, the governing body of the fistic sport appreciated the huge experience of Amin Lamptey and hoped he brings same to bear on the position.

“The Ghana Boxing Authority wishes to respectfully inform you that in compliance with article 4.11(vi) of the Authority’s constitution, the executive board has officially appointed you as it’s Director of Communication,” stated the letter signed by new GBA President Abraham Kotei Neequaye.

“The board believes strongly that your rich experience and knowledge of the sport will no doubt manifest itself and be of immense benefit to professional boxing,” it concluded.

He is also a leading sports commentator in football and boxing, most notably leading commentator for Men Only/Morten Boxing championship on Metro TV in the 2000s.

He served both former GBA chiefs, Moses Foh Amoaning and Samir Captan and currently lectures at the Islamic University College, Ghana where he teaches Journalism, Communication, PR and Marketing.