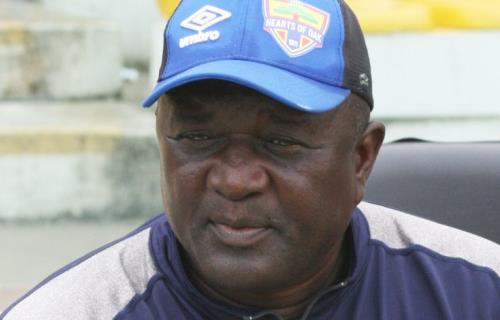 He was a key member of the 2000 CAF Champions League triumphant team and the joyous 2004 CAF Confederation Cup.

A historic spell with the Black Stars only confirmed the managerial nous of Shaban Quaye on the Ghanaian terrain.

The affable administrator has been to every single match venue in Ghana for the last 21 soccer seasons. Any known football fan in Ghana needs no explanation on the attribute of Sabahn Quaye. He has been a known face and universally adored even by opposing fans.

His inclusion in the Legon cities set up is seen as a move to lift the Accra Based side from its struggling situation in the just ended Ghana league.