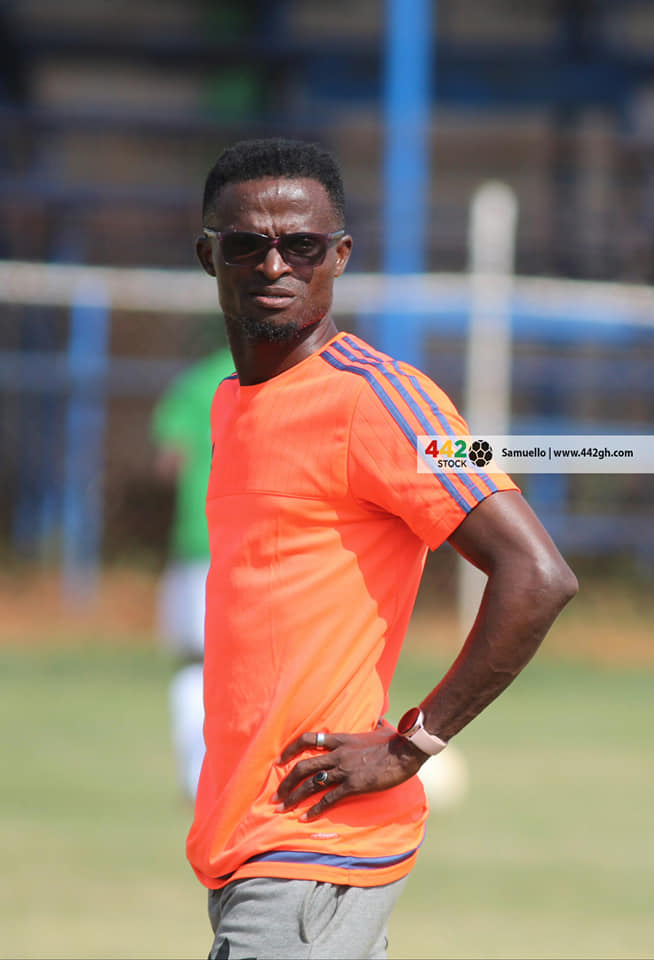 Medeama SC have completed the acquisition of Ignatius Osei-Fosu as the club’s new head coach ahead of the 2021/2022, it is official.

Osei-Fosu has officially signed his contract with the Yellow and Mauves until 2024 on Friday 20 August 2021.

The young tactician is replacing Yaw Preko whose stint with the club ended after the 2020/2021 campaign.

Preko took over the club in March 2021 on a short-term deal following the exit of Samuel Boadu.

According to GHANAsoccernet.com, Osei-Fosu will be assisted by Charles Anokye Frimpong who has also signed a three-year contract with Medeama.

The former Liberty Professionals trainer landed in Tarkwa on Wednesday evening to conclude all other details of his move to Medeama.