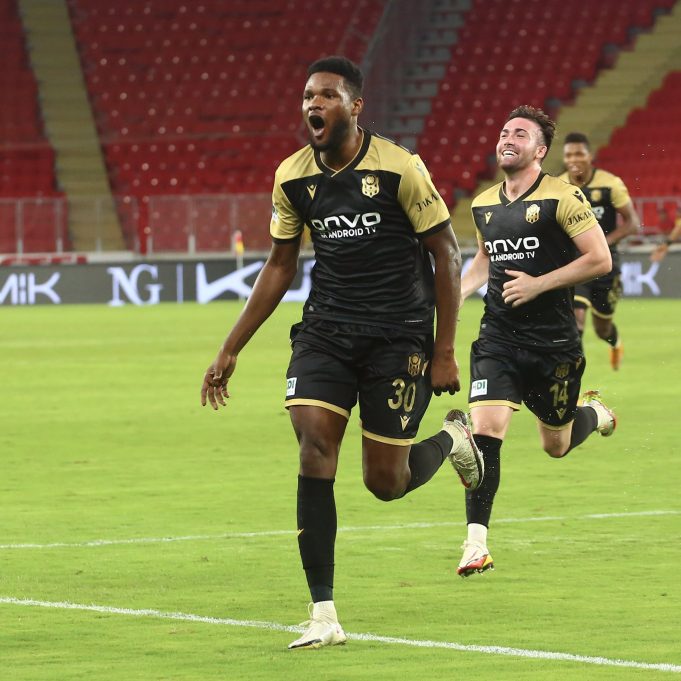 Ghanaian forward Benjamin Tetteh scored the only goal of the game for Yeni Malatyaspor in their 1-0 win Göztepe in the Turkish League on Sunday.

The former Ghana U-20 attacker hit the back of the net in 57th minute to propel Malatyaspor to victory in the second game of the campaign.

Tetteh, 24, has scored a goal in two games for his team this campaign.

Yeni Melatayspor are currently 10th on the League standings with 3 points after two games.