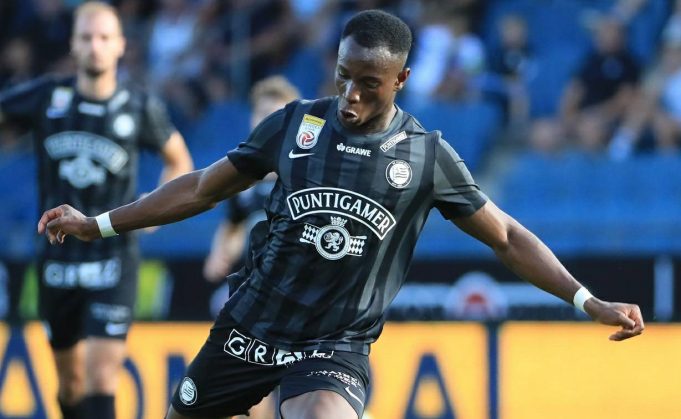 Yeboah scored in the 51st minute to give his team the lead after Sakaria had cancelled Marco Djurucin opener.

Marco Djurucin scored again in the 68th minute to draw his side level.

Sturm Graz sit 2nd on the league table after 5 league games with 10 points.