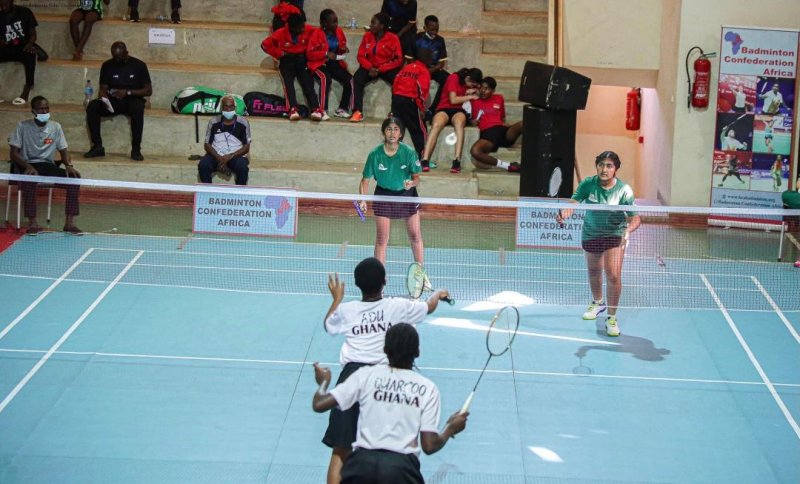 Ghana’s Mixed team settled for the third position and will bag a bronze medal in the All Africa U-15 Championship which was played yesterday at the Stade de l’amitié Générale Mathieu in Benin.

It was Ghana’s new sensation, Francis Obeng Shang who won the Men’s Singles event against Mauritius’ Men’s Singles Champion after the team’s excellent performance at the Group stage.

Ghana was housed in Group A with Niger, South Africa and Benin. Ghana topped the table with 381 points beating all three competitors in the group.

Mauritius progressed to the finals and will meet Egypt in the All Africa U-15 Championship to be played on Tuesday, August 24.
Credit: GNA