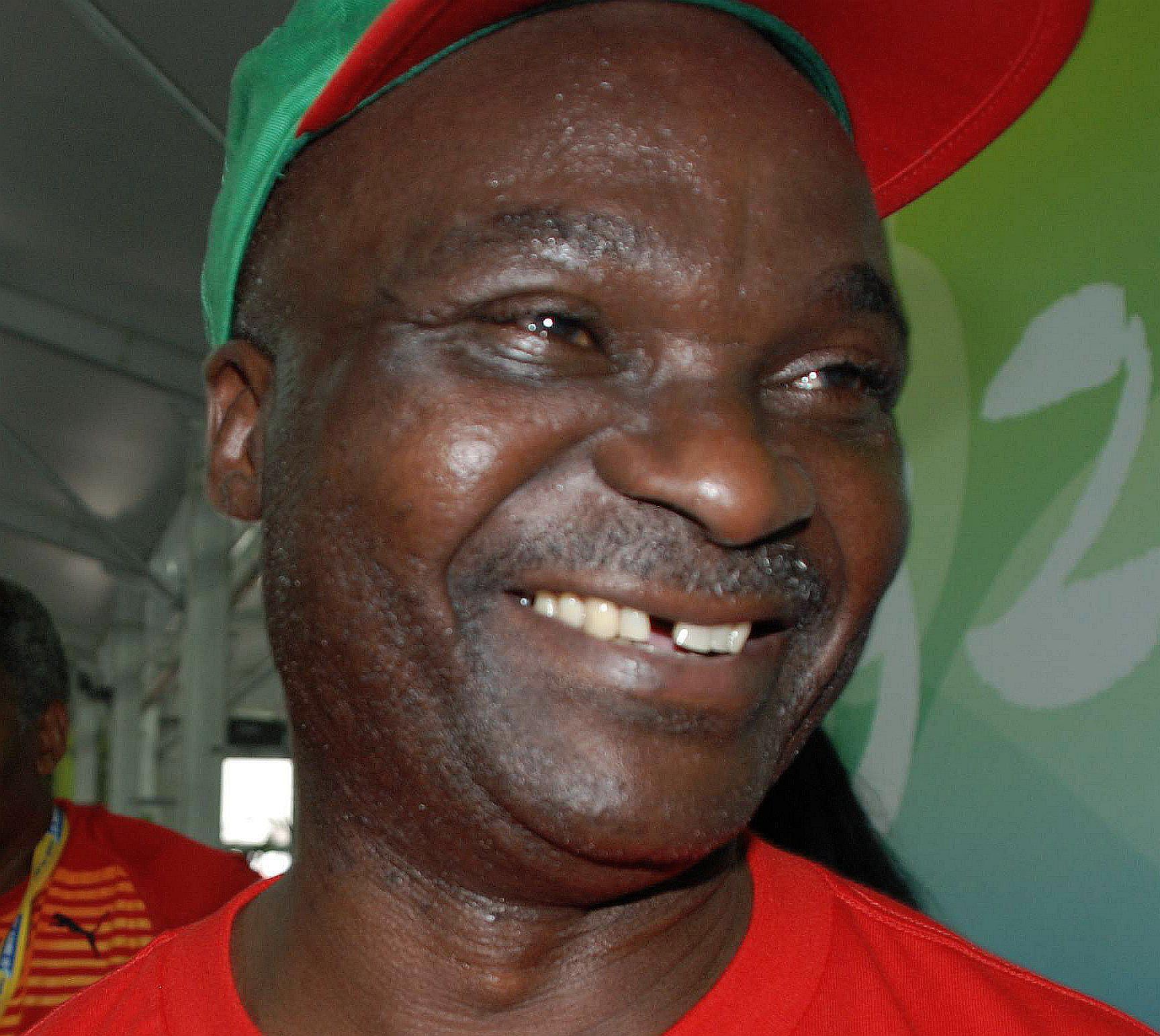 The government of Cameroon have plans of investing over 16 Million Franc CFA in refurbishing the residence of Cameroon’s Roving Ambassador, Albert Roger Milla.

According to Cameroonian site, Cameroun-info.net and a document read by this site, the government through the Ministry of State Property and Land Tenure opened doors for applications from various companies interested in the works to file in applications.

The renovation works are expected to be in three main sectors of the residence at the Centre Pasteur du Cameroon- locality in Yaounde.

Cameroon’s forward Roger Milla celebrates after scoring a goal against Russia 28 June 1994 at Stanford stadium in San Francisco during their Soccer World Cup match. At age 42, Roger Milla became the oldest player ever to score a goal in World Cup history, but could not help his team as Russia won 6-1 with forward Oleg Salenko, scoring a record 5 goals. AFP PHOTO/ANTONIO SCORZA (Photo credit should read ANTONIO SCORZA/AFP/Getty Images)

Refurbishing will focus on repainting of the structure, and the renewal of electrical installations at the residence.
According to sources, the project will last three months beginning from September 13 this year when applications will be closed.

The project will be financed by the Cameroon Public Investment Fund under the Ministry of Economy and Regional Development, MINEPAT.

The rehabilitation of the residence, per football pundits spoken to by this site and confirmed by other newsrooms, will be in line with plans by the government of Cameroon to give the former Indomitable Lions talisman a resident iconic enough to match his status as one of Africa’s greatest football figures of all time.This, as the country looks forward to hosting the 2021 Africa Cup of Nations tournament in Cameroon.

Roving Ambassador, Roger Milla for over three decades, has remained arguably the most looked-up to football figure in Cameroon and is placed among Africa’s greatest.

The 1990 Italia FIFA World Cup star will be one of the focal points when the 2021 Africa Cup of Nations tournament take place in Cameroon in January and February next year.