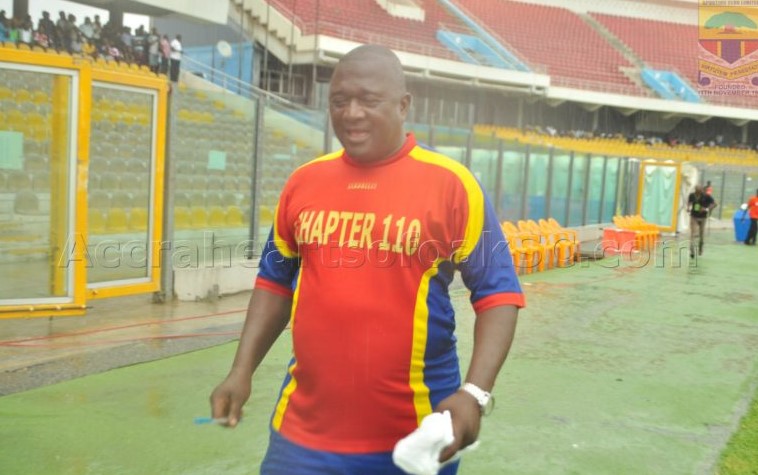 The experienced Football administrator has signed for rivals Legon cities after leaving the phobians mid season.

“The Hearts of Oak management will want to put on record that the club’s former team manager, Sylvester Nii Sabahn Quaye has not returned to the club in any capacity as speculated on some media platforms,” the statement read.

“Sabahn, a former Black Stars team manager is currently attached to another Ghana Premier League club. The story about his return is highly speculative and misleading,” it explained.

“We will entreat all media houses to always confirm stories about our club with club officials before going public,” the Hearts of Oak statement concluded.