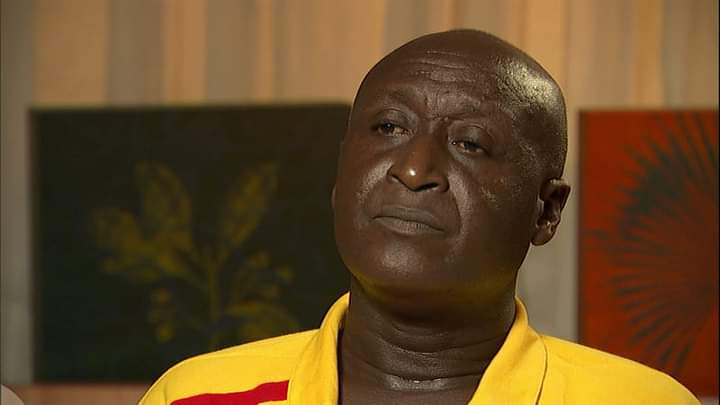 Former Sekondi Hasaacas, Asante Kotoko and Ebusua Dwarfs defender, James Kuuku Dadzie, believes he is the greatest centre back in the history of Ghana football.

In an interview on the Skyy Sports Show with Nana Akwasi Mensah, the current Ebusua Dwarfs coach believes no one comes close to him in terms of the centre back position in Ghana football.

“No one comes close to me, all the top strikers feared playing against me. No striker won over me,” Kuuku Dadzie said.

He helped Ghana to make history as the first country to win the competition three times and for keeps during the 1978 edition.