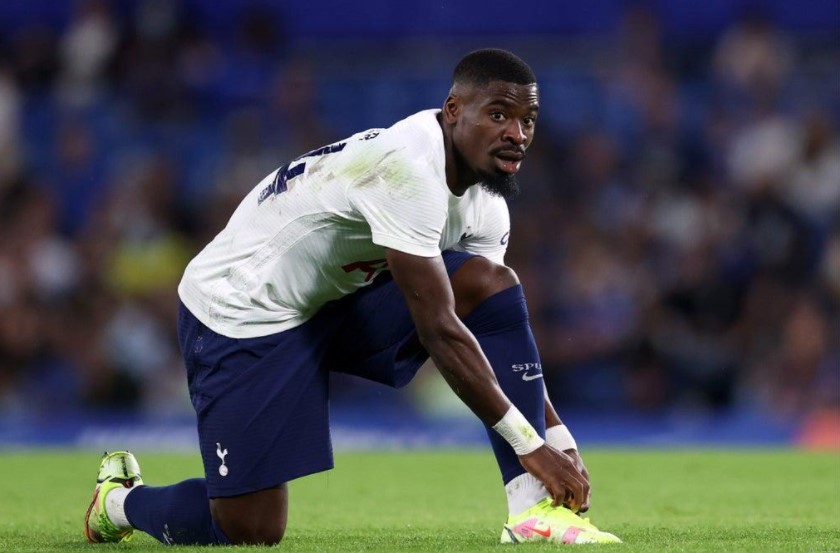 Tottenham have agreed a deal with Serge Aurier to terminating his contract.

Aurier still had a year left on his current deal but despite Spurs’ best efforts they were unable to sell him this summer. Lille and Genoa were options but a move to either did not materialise.

Tottenham also attempted to shift Aurier in each of the last two summers, but now with Emerson Royal joining from Barcelona, and Matt Doherty and Japhet Tanganga other right-back options, the Ivorian has fallen way down the pecking order.

It’s a dramatic decline for a player who was a regular starter last season, and recalls Danny Rose’s situation under Jose Mourinho where he was forced to train with the under-23s after falling out of the first-team picture.

Aurier, as a free agent, could move to another club after Tuesday’s deadline has passed.