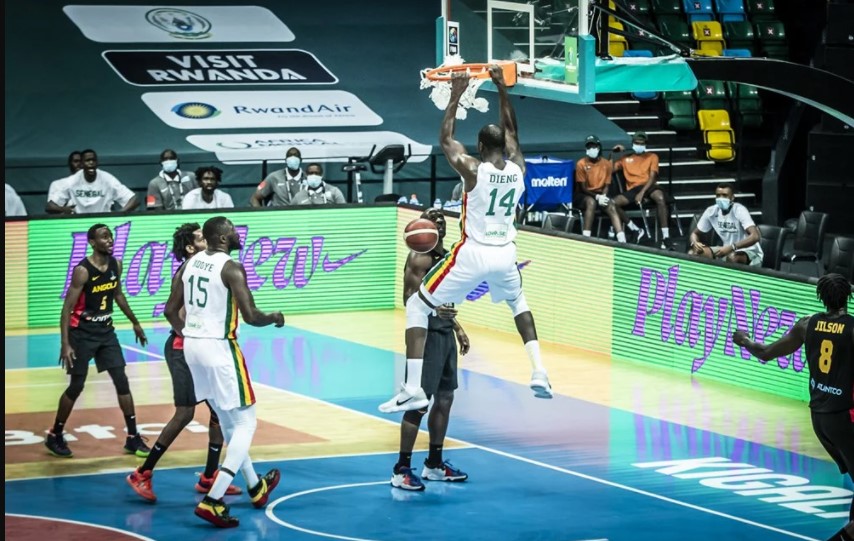 Senegal are through to the semi finals of the 2021 Afrobasketball championship after beating perennial winners, Angola 79-74 in the first quarter final on Wednesday, their second straight victory over the Southern Africans.

The Téranga Lions beat Angola for the second time in a row in the Afrobasket quarter-final. Carlos Morais is the best scorer of the meeting with 28 points.

Senegal is the first to qualify for the semi-finals. The winner of the Ivory Coast vs Guinea match will face the Lions in the semi-final.