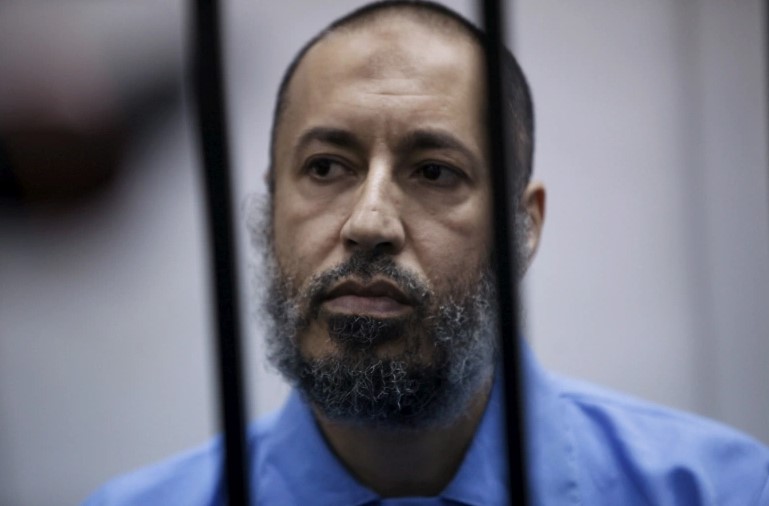 Libyan authorities have released Saadi Gaddafi, son of the former leader Muammar Gaddafi who was deposed and killed during a 2011 uprising, according to media reports.

The 47-year-old immediately departed on a plane to Istanbul, an official source told the Reuters news agency on Sunday.

During the 2011 uprising, Saadi Gaddafi fled for Niger but was extradited to Libya in 2014 and has been imprisoned in Tripoli ever since.

The former professional footballer was accused of crimes committed against protesters in 2011 and of killing Libyan football coach Bashir al-Rayani in 2005.

He was acquitted of al-Rayani’s murder in April 2018.

A source at the prosecutor’s office told the AFP news agency that “the chief prosecutor asked, several months ago, for the execution of the decision relating to Saadi Gaddafi as soon as all the required conditions had been satisfied”.

He was free to stay in the country or leave, the source added.

Libya has suffered chaos, division and violence in the 10 years since the uprising. In addition to Muammar Gaddafi, three of his sons were also killed.

A ceasefire in 2020 ended factional fighting and paved the way for peace talks and the formation of a transitional government in March. Elections are planned for December.

In July the New York Times newspaper said it had interviewed Saadi’s brother, Saif al-Islam Gaddafi, who was held for years in the town of Zintan, as his supporters indicate he will run in the upcoming presidential elections.