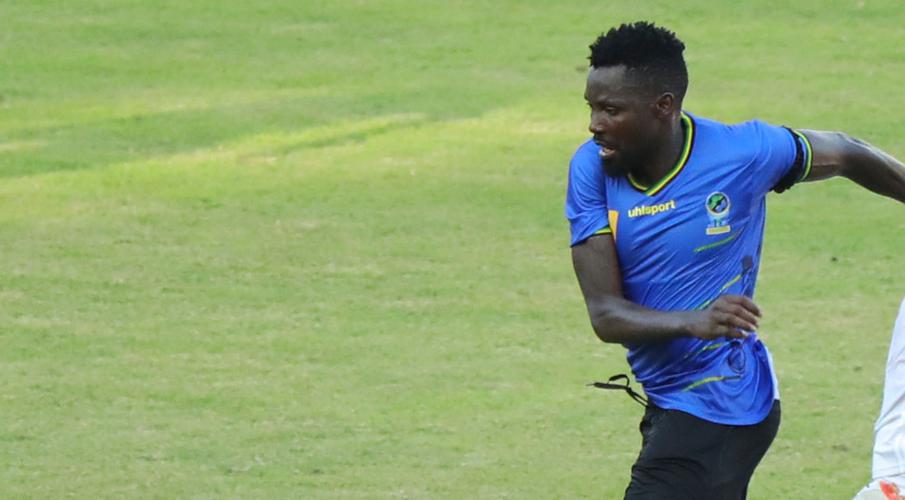 Tanzania were awarded one of the fastest penalties in international football after five seconds of Tuesday’s World Cup qualifier against Madagascar.

Ugandan referee Mashood Ssali pointed to the spot when a long ball from kickoff was chased by Tanzania’s Simon Mvusa, who was clumsily clattered into by Malagasy goalkeeper Melvin Adrien, who plays club football in France’s fourth division.

Captain Erasto Nyoni converted the kick and Tanzania went on to win 3-2 and move to the top of the African Group J standings.

There are no official records for the fastest penalty but in a friendly international against Ghana in Podgorica in 2014, Montenegro were given a spot kick after 10 seconds which was converted for the only goal of the match.