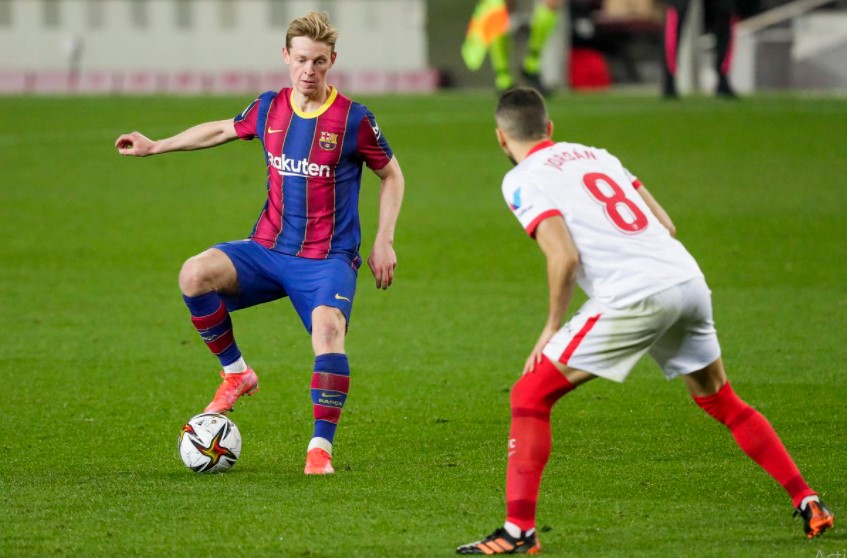 Barcelona’s match with Sevilla has been postponed due to the late-running South American international break.

The fixture was set to take place at Estadio Ramón Sánchez Pizjuan at 20:00 UK time on Saturday, September 11.

Liga petitioned the Spanish FA (RFEF) to postpone that match and Villarreal’s clash against Alaves, with a number of players involved in those fixtures only linking back up with their clubs on Friday.

But, as Marca report, RFEF rejected this proposal as it did “not constitute a force majeure cause for the suspension of a match”. Resultantly, Liga took their complaint to High Council for Sports (CSD), who ruled in their favour. The games would be played at later – non-specified – dates.

“High Council for Sports (CSD) has adjudicated in favour of the injunction requested by La Liga to postpone the fixture between Sevilla and Barca set for Saturday 11 September. The game was set to start at 9pm CEST in the Sanchez Pizjuan stadium in Seville but will now be played at a later date.

“The request was made after the Spanish Football Federation’s Competition Committee came out against La Liga’s wish for the fixtures between Sevilla and Barca, and Villarreal and Alaves to be postponed.

“On 29 August La Liga released a press statement announcing that they have made a request to the Spanish Football Federation (RFEF) to postpone the two games from the week’s list of fixtures as well as to modify kick off times of other fixtures.

“After (the) failure of La Liga’s injunction against FIFA’s decision to prolong the time away of South American international players in the Court of Arbitration for Sport, the decision was taken ‘as there will be players who return to their clubs on Friday after having played three games during the international break and many of them have games on Saturday and Sunday, all of which makes clear that will not be in any state to compete on an equal footing.'”

Barcelona’s next fixture will now be their Champions League match against Bayern Munich on September 14, while Sevilla will face RB Salzburg on the same day.