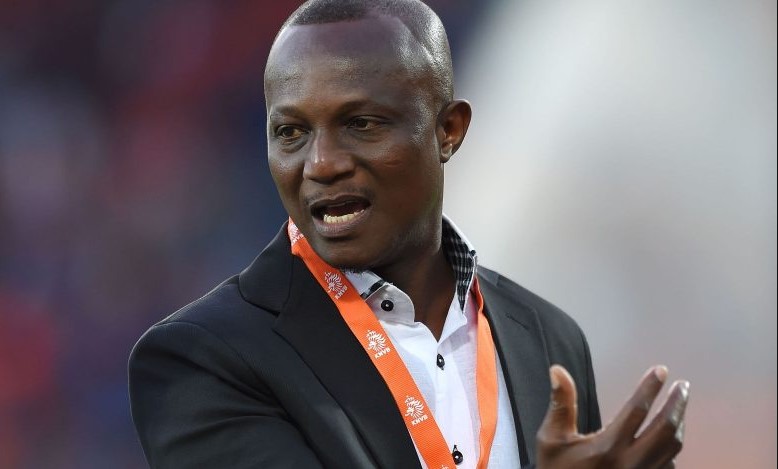 Asante Kotoko CEO, Nana Yaw Amponsah says the doors of the club remains opened for legend Kwesi Appiah if he makes a decision to return.

The Porcupine Warriors have been reported to be in talks with the ex-Ghana defender for a possible role as coach of the club next season.

The Ghanaian giants are yet to make a decision on the future of Portuguese coach, Mariano Barreto, after his unsavoury comments about the club before he left for his native.

“Management and the board are discussing whether the coach should stay or not,” said Nana Yaw Amponsah on Starr FM’s Starr Chat show.

Although, Nana Yaw Amponsah could not confirm or deny the reports, he indicated Kwesi Appiah will be welcomed back.

“I can’t confirm or deny. I don’t want to go into that but if at any point in time Kwesi Appiah wants to come to Kotoko, the doors are opened,” he added.

The Porcupine Warriors are yet to start pre-season, but the new campaign starts on October 29, 2021.