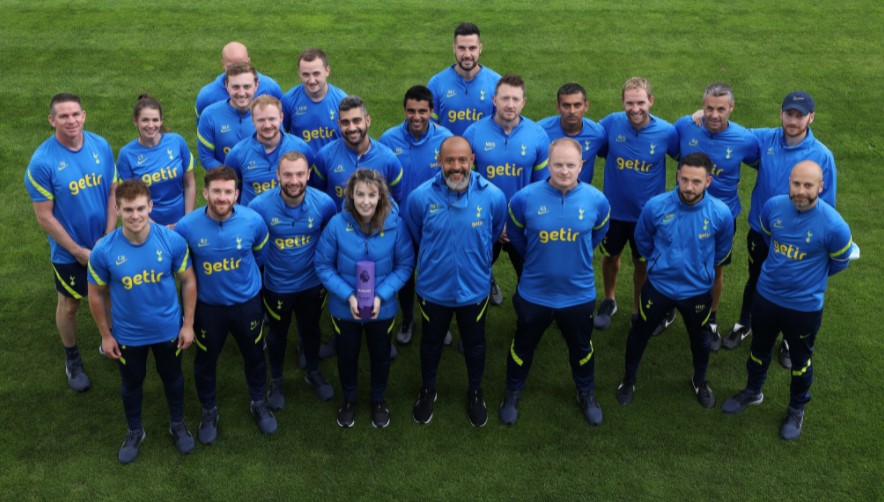 Nuno Espirito Santo has been rewarded for Tottenham’s perfect start to the season by being named Premier League Manager of the Month for August.

The former Wolves boss was handed the managerial reins in north London in the summer, coming in at a tricky time with star striker Harry Kane’s future up in the air.

Nuno had to navigate the opening rounds of the season with the transfer window still open.

It was a tough start, taking on champions Manchester City – but three points were secured courtesy of a second-half goal from Son Heung-min.

Further wins came against his old club Wolves and Watford, leaving Spurs top of the table with nine points.

Spurs are also yet to conceded a goal under their new boss, and it resulted in Nuno picking up the Manager of the Month prize.

Tottenham return to action following the international break at Crystal Palace on Saturday, with Kane in situ after the club stood firm in the face of interest from Manchester City.

The Premier League prizes for August were dominated by London clubs.

Michail Antonio of West Ham was rewarded for his four goals and three assists with the Player of the Month award.

“It’s amazing, to be fair!” Antonio said. “I go out and do my job and to get the gratitude and awards for doing it is amazing.”

The Midlands crashed the party with Danny Ings’ brilliant volley for Aston Villa winning the Goal of the Month award.