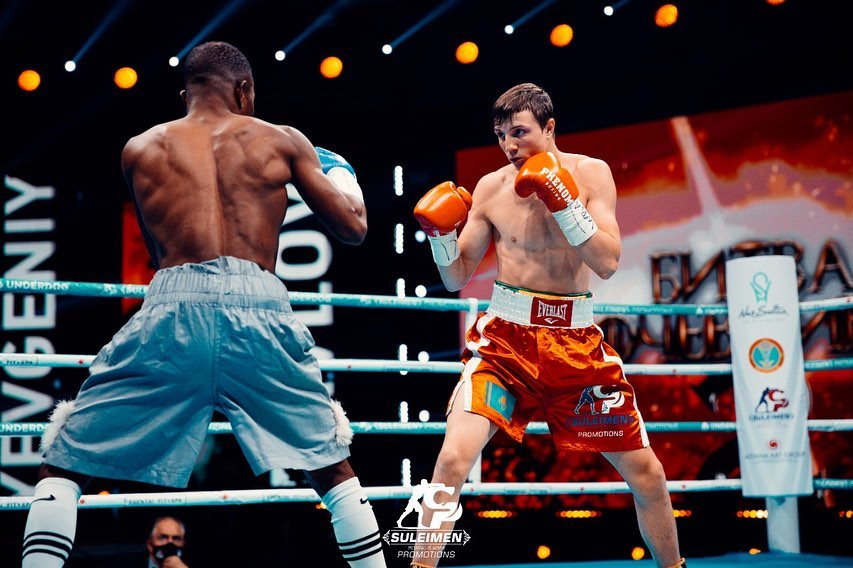 Sackey who falls to 25-2-1, 20 KOs, did put up an impressive display in the first three rounds before falling to the power of the still undefeated Pavlov in the fourth stanza.

He lost but the Ghanaian apparently put up a good show even in defeat so much according to his manager who accompanied him on the trip to the European country, the southpaw boxer is being courted for much more lucrative deals, however as he loses the WBO African belt and possibly the number 12 spot in the world ratings.

“Too bad we lost but everyone was comforting him for his performance, even the WBA officials were encouraging him and gave him the offer of the WBA bantamweight as soon as it becomes vacant,” said Evans Bernie-Johnson, manager of Sackey.

Sackey makes ring entry for the fight with his coach, Osumanu Brew and manager, Evans Bernie-Johnson