Marc Gasol to stay in Spain, reportedly finish out career with Girona 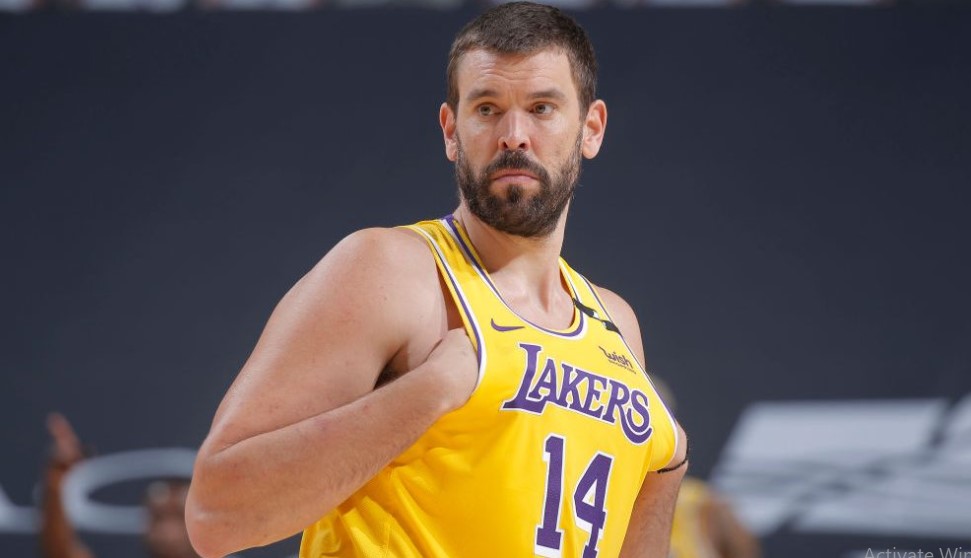 Los Angeles Lakers traded Marc Gasol back to Memphis in a deal that was really about letting Gasol retire from the NBA as a member of the Grizzlies. Which is as it should be. The Grizzlies will waive and release Gasol soon and he will walk away from the Association.

However, his playing days are not done.

Gasol is in Spain with his family, and he plans to play for Girona, the team he both owns and was with before coming to the NBA, reports L’Esportiu de Catalunya, with a hat tip to EuroHoop.net.

“His name was linked to Barcelona and Girona, the two teams he played for before joining the NBA.

“Due to the financial and roster situation, Barcelona seemed unlikely while Gasol is actually the owner of Girona and has expressed the wish to finish his career there.

“And, according to L’Esportiu de Catalunya, that is exactly what will happen as Gasol was seen spectating his club’s game and his signing is expected to be announced soon, perhaps as soon as Monday (September 13).”

Girona is currently playing in the Spanish second division, but at that level Gasol will be the best player on the floor nightly and help push the team back up to the top division.

What matters most is that Gasol is happy after a 13 year NBA career that included a ring (2019 with Raptors), being named Defensive Player of the Year, and being a three-time All-Star.

Gasol is where he wants to be back in Spain, but we can’t wait to see him back in Memphis someday for the jersey retirement.