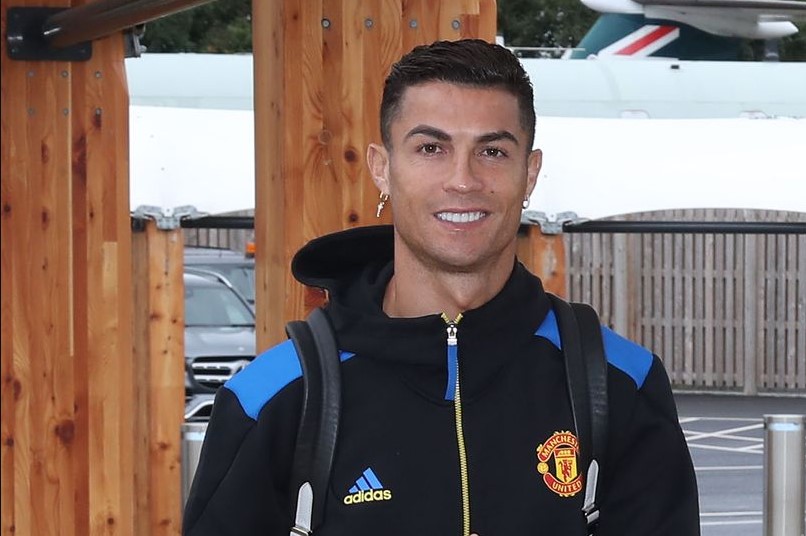 Man United start their Champions League campaign against Young Boys tonight and here are five things to look out for in Bern:

Fascination with Cristiano Ronaldo abounds and will continue to do so going into every match he could appear in. His Manchester United homecoming was such a success it would be remiss of Ole Gunnar Solskjaer to name Ronaldo on the bench this evening.

Ronaldo has not played in the Champions League for United since the 2009 final in Rome and he was so totemic in the knockouts he scored against Inter Milan in the round-of-16, Porto in the quarter-finals and twice against Arsenal in the semi-finals.

If Ronaldo appears tonight he will become the joint-record appearance holder in the competition. He is the greatest big-game player to have ever played the game and Ronaldo’s rest should come against West Ham in the League Cup next week.

Jesse Lingard started three times for United last season but if he is to be recalled in Bern it would be his most significant inclusion in more than 20 months.

Not since the New Year’s Day defeat at Arsenal in 2020 has Lingard been selected for a game of remote importance. Besides his classy goal against Newcastle, Lingard shone in pre-season and would have started the campaign but for contracting Covid-19 a week before the opener against Leeds.

Jadon Sancho has struggled and Mason Greenwood may earn a breather in Switzerland. Nobody could begrudge Lingard a start.

Matic was exposed against Newcastle’s counter-attacking on Saturday and it would be extreme to start a 33-year-old in three successive matches over an eight-day period.

Fred is available but, without McTominay, there is not a suitable partner in midfield other than Matic.

Van de Beek to get a chance?

Solskjaer was typically non-committal when Donny van de Beek’s name was mentioned in the embargoed section of his post-match press conference on Saturday. Van de Beek emerged for his first appearance of the season against Newcastle and played a minor part in Lingard’s strike but it still seems a stretch to promote him to the starting XI in a Champions League opener.

There is little need to rest Paul Pogba and Bruno Fernandes when United have a five-day gap between games and, if those two start, then it is impossible to justify starting Van de Beek.

Van de Beek’s agent, Guido Albers, last week said Van de Beek had not been bought as a Champions League specialist yet he is likelier to start in European ties than league games.

If Tom Heaton is to make his United debut, then next week is the week. It would be complacent to give Heaton a starting role against Young Boys when West Ham next week is allocated for Heaton, unless Dean Henderson is fast-tracked back into competitive football.

De Gea has made an excellent start to the season and is rightly regarded as United’s No.1 again.