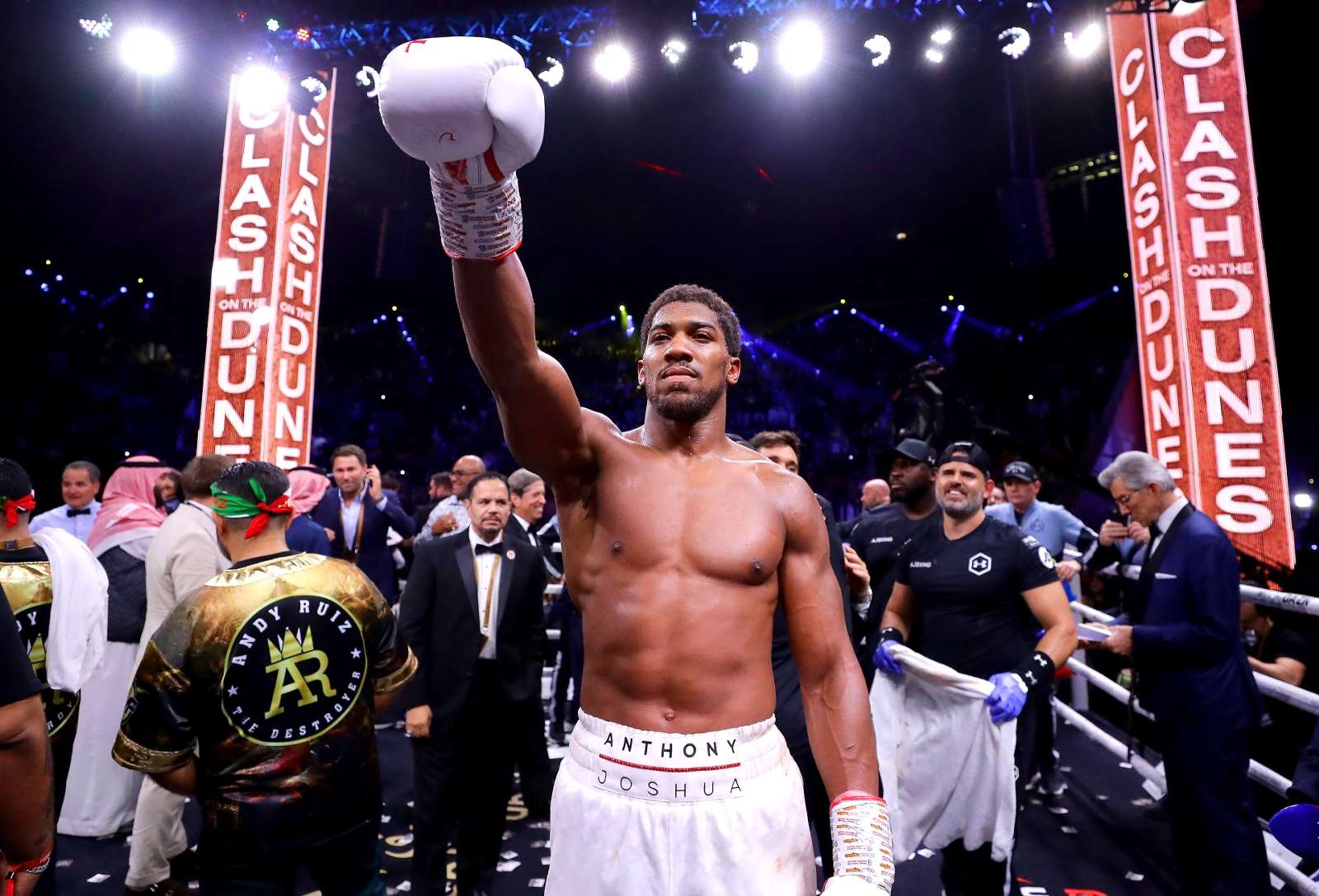 Whyte was knocked out by Joshua when the British pair met in 2015, and the 33-year-old fighter thinks there could be a similar outcome for the Ukrainian challenger.

Usyk is the WBO mandatory challenger to Joshua and many believe his move up from cruiserweight could leave him vulnerable to a taller and potentially more powerful opponent.

Joshua holds the IBF, WBA and WBO belts and will defend them on September 25 at the Tottenham Hotspur Stadium, and Whyte sees the bout going to the middle rounds.

“Joshua will stop him in the first five, six, or seven rounds. Usyk will start fast, and Joshua will be a bit cagey because he’s a southpaw, and he’s lighter,” Whyte said to BBC 5 Live.

“Joshua also lacks confidence sometimes in fights where he can get caught up, ‘He’s a good boxer.’ Hopefully, he goes back to his old self and starts pressing Usyk and being the bigger, stronger guy and starts backing him up and hitting him with stuff.

“I think he can get the job done early. Usyk is a good southpaw, but he’s an aggressive southpaw as well. He likes to press the fight, but Joshua has height and reach, and power. If Joshua wants to set the pace, he can get an early knockout. But if he wants to prove who’s the better boxer, I think he’ll struggle.”

Whyte was also unimpressed by Usyk’s attempts to differentiate himself, with the fighter juggling in the ring on Tuesday at a press event.