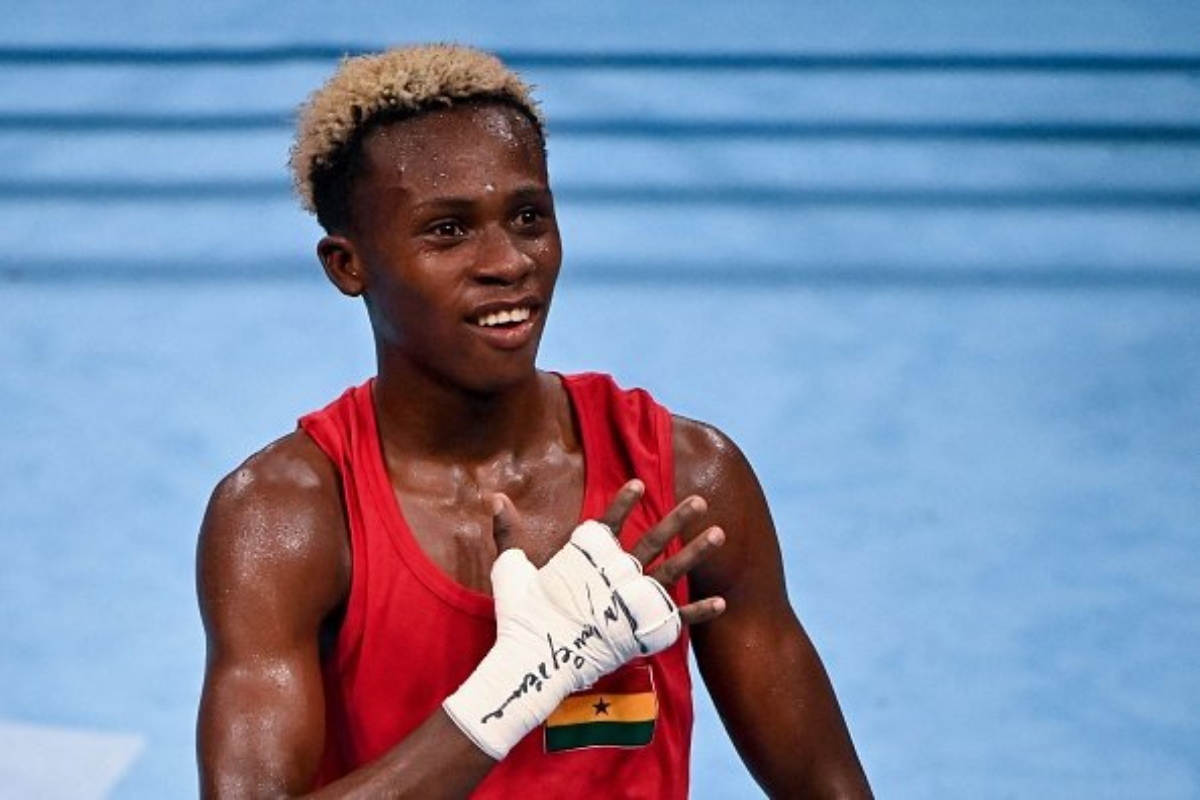 Clottey believes the Olympic bronze medallist needs to wait for the Commonwealth Games next year before deciding to turn professional after having enough fights.

There is an ongoing debate as to whether Takyi should turn professional after his heroics at the recently-held Olympic Games in Tokyo.

In an interview with Graphic Sports, Clottey explained that Takyi did not have enough amateur fights despite winning an Olympic medal, and therefore advised him to steadily build up his experience before moving into the paid ranks.

“I think he (Takyi) should wait and compete at the Commonwealth Games before turning professional because he doesn’t have many fights as an amateur.

“That is very important because if you have less than 15 amateur fights, you will lack experience when you decide to turn professional,” Clottey said.

When asked if participating at the Commonwealth Games would be enough to prepare Takyi for a professional career, Clottey said his compatriot must wait and participate in the 2023 African Games, should he fail to win a medal next year.

“If he doesn’t win anything at the Commonwealth Games, then he should wait and compete at the African Games before thinking of joining the professional ranks.

However, the legendary fighter called on Ghanaians to embrace any decision by Takyi should he choose to follow his heart to quit amateur boxing.

“I wish him well in whatever decision he takes, but for now, I’m in favour of him waiting,” Clottey insisted.