Inter Allies' Hashmin Musah, three others charged for participating in match of convenience 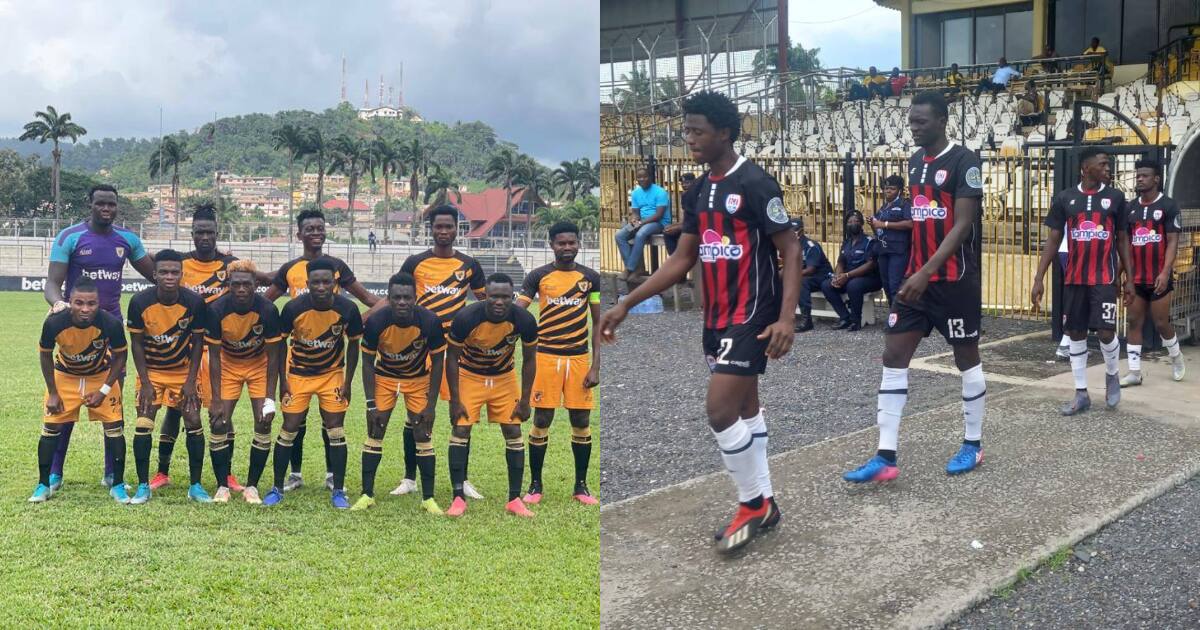 The GFA Prosecutor has charged four players on various counts of misconduct for facilitating and participating in a match of convenience in the 2020/21 Ghana Premier League Week 34 match between Ashantigold and Inter Allies at the Len Clay Stadium on July 17, 2021.

Danso Wiredu Mensah of Inter Allies FC and Seth Osei of Ashantigold have both been charged for violating Article 34(5)(a) of the GFA Premier League Regulations in respect of the match between their two clubs.

The GFA Prosecutor has also charged Samed Mohammed of Ashantigold SC on three counts of misconduct for a violation of Article 12(1)(b) of the GFA Disciplinary Code, Article 34(6)(d) and Article 34(5)(a)  of the GFA Premier league regulations.

All four players have been are expected to submit their Statements of Defence to the charges on or before Friday, September 24 after which the GFA Disciplinary Committee will adjudicate their cases respectively.