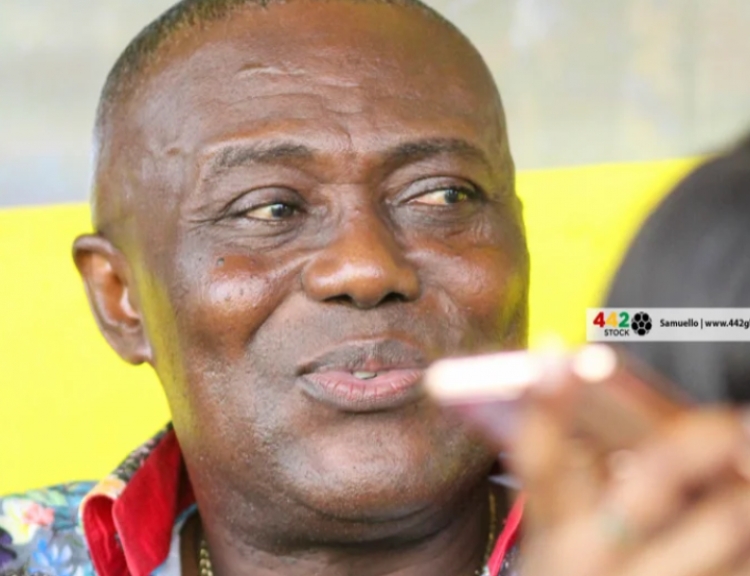 Dr. Frimpong has been charged by the Ghana Football Association for match manipulation alongside his son Emmanuel Frimpong who is the Chief Executive Officer of the club.

The integrity of Ghana Football was soiled after match-week 34 fixture between AshantiGold SC and Inter Allies produced a mind-blowing scoreline of 7-0 in favor of AshantiGold.

Captain of Inter Allies, Hashim Musah affirmed in an interview with Kumasi FM that he deliberately scored two own goals to foiled bet on the planned outcome of the fixture played at the Len Clay Stadium.

Musah, who had to submit his defence by Friday, could be banned from football as a result of the accusations brought against him.

He is one of three Inter Allies players to be charged, with 15 from three-time Ghanaian champions Ashanti Gold facing similar disciplinary cases.

‘We have not done anything bad because we always beat people 4-0, 5-0 or 5-4,” Ashanti Gold president Kwaku Frimpong told BBC Sport Africa.

“We beat them five and their defender [Musah] scored two himself. I think they have to put the blame on the guy who scored himself because it’s unprecedented.

“So why do we have to blame Ashanti Gold? This is jealousy and they just want to destroy my name. I have not talked to any president or any club. We have done nothing.”

Ghana’s Football association (GFA) will adjudicate the cases after requesting statements of defence, all of which are expected to have been received by Monday 27 September

“Our football has been attacked by faceless cowards,” GFA boss Okraku said last month. “It is my responsibility and that of the executive council to defend the passion of the nation.

“Everybody who has played a part [in match-fixing relating to betting] will face it.”