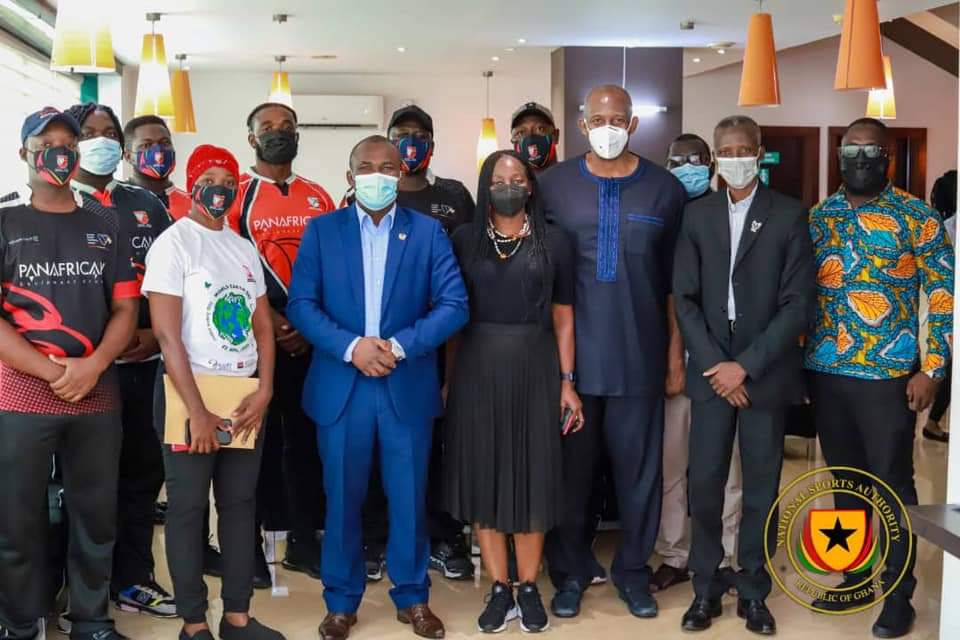 The members of Ghana Rugby Football Union – GARA, GRUPA, and CentWest dissociate itself from the above meeting of the Union and the Director General of the NSA.

The members would like to reiterate that Mr. Herbert Mensah does not represent the Members of Ghana Rugby Union in any capacity as an executive since his removal from office.

Mr. Herbert Mensah is therefore impersonating as the President and Board Chairman of the Union which has both constitutional and legal implications.

We therefore caution anyone who responds to Mr. Mensah to be mindful of the ongoing court proceedings which was initiated by Mr. Mensah that has rendered the Board of the Union dysfunctional in the current circumstances.

It should be reiterated that Mr. Herbert Amponsah Mensah was removed as Board Chairman and President of the Ghana Rugby Union at its Special General Meeting held on 8th June, 2021 with immediate effect.

We wish to also advise the public and stakeholders that James Nunoo is the acting Board Chairman of the union.

Here is the statement by members after the June 8th 2021 Special General Meeting: