$0: Everything players get for winning the 2021 Ryder Cup 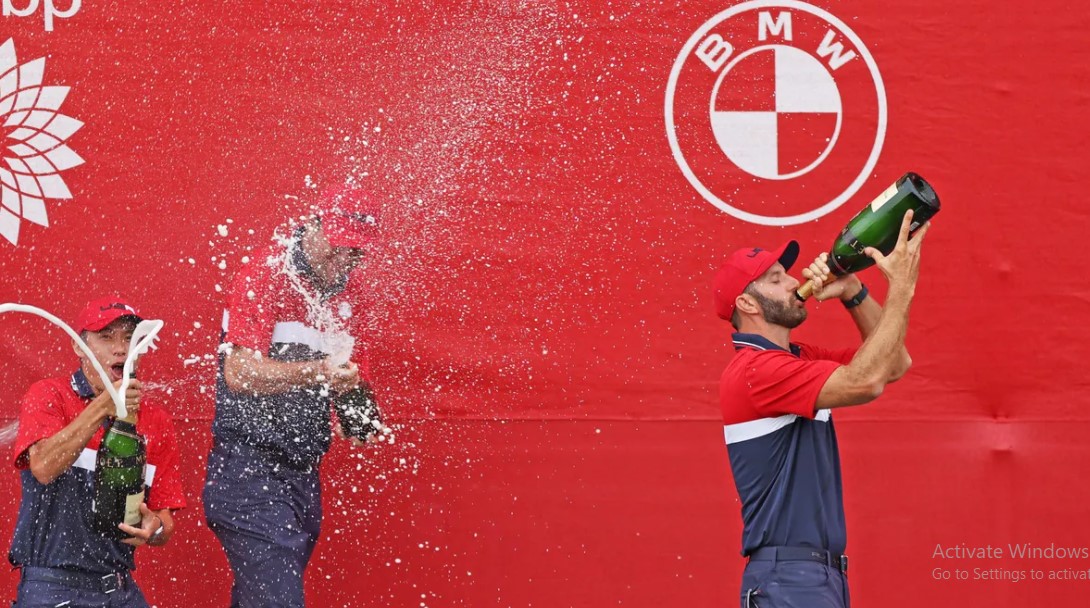 Representing your country as a member of the Ryder Cup team is a huge honor, and one that is only bestowed on 24 players every other year. Often, the players participating in the Ryder Cup are some of the best in the world, with bank-account balances to match.

The top six players on the 2021 PGA Tour money list are all competing this week. Jon Rahm, World No. 1 and Team Europe’s star player, was the season’s top-earner (not including FedEx Cup money), raking in over $7.7 million in winnings. The next five players — Patrick Cantlay, Bryson DeChambeau, Collin Morikawa, Justin Thomas and Jordan Spieth — are all teeing it up for Team USA this week. Each of them cleared over $6.4 million.

So what do the winning Ryder Cup team members get to add to their bottom line at Whistling Straits this week?

The answer may surprise you: $0.

Yes, that’s right. Players are not compensated for participating in the Ryder Cup, even if they compete on the winning team. They do, however, receive compensation in another way. The PGA of America reportedly gives each player on Team USA $200,000 for charity, half of which the players can distribute to organizations of their choice. The other half is reportedly directed to the Boys & Girls Club of America, the Drive, Chip, & Putt Championship, and the PGA Junior League. Team Europe’s captain bestows gifts on his players, which are paid for from a Ryder Cup pool of funds.

In 2018, Team Europe was treated to a nice gift indeed — a personalized Rolex watch from captain Thomas Bjorn.

Sometimes, the opposing captain will even step in with a thoughtful memento. In the wake of Team USA’s loss to Europe in 2018, U.S. Captain Jim Furyk sent this lovely decanter to the European team.

Charity dollars and nifty gifts aside, there’s no question that there’s only one thing on each player’s mind at Whistling Straits this week: laying claim to the coveted Ryder Cup.