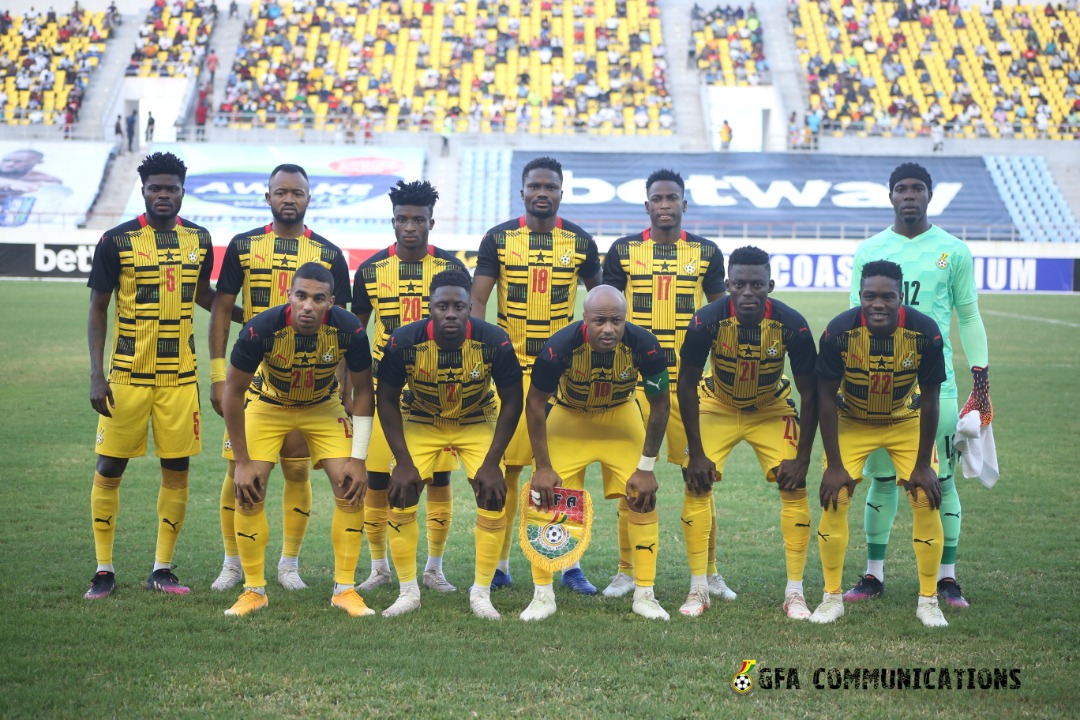 The man who was unveiled as Ghana Coach on Friday, September 24, 2021, is preparing for a second bow against the Warriors of Zimbabwe next month. The list includes Swindon Town FC goalkeeper Jojo Wallocott – a 26 year old shot stopper who has been given his first International call up.

Asante Kotoko youngster Danlad Ibrahim makes a return to the squad while Arsenal stalwart Thomas Partey who missed the games against Ethiopia and South Africa returns after recovering from an ankle injury that kept him out of action for the opening stages of the new season. Another returnee is Ajax Amsterdam star Mohammed Kudus.

Fiorentina ace Joseph Alfred Duncan will have the chance to make an impression this time having missed out on a call up for almost a year for varied reasons. Turkey based forward Benjamin Tetteh who plays for Yeni Malatyaspor has also been handed a call up by the Serbian tactician.

Ghana have a double-header against Zimbabwe in the next round of qualifiers in October. The Black Stars will take on the Warriors on Saturday, October 12 at the Cape Coast stadium on match day three of the qualifiers before traveling to Harare three days later for the reverse fixture.