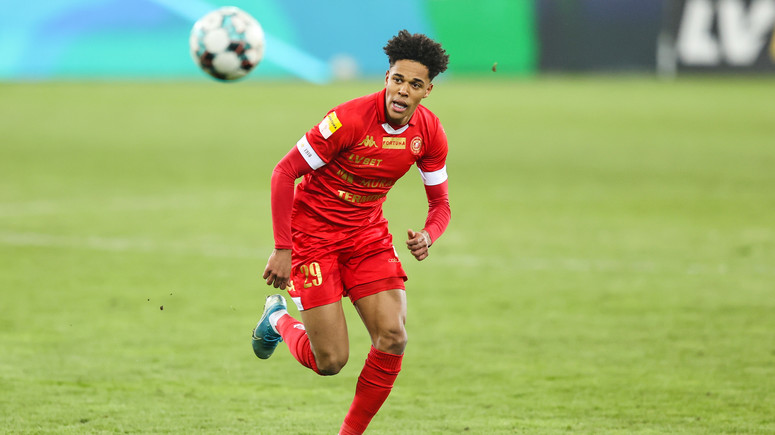 Michael Ameyaw is a Polish-born Ghanaian footballer who plays as a midfielder and can also operate as a left winger for the Ekstraklasa club Piast Gliwice.

On Monday evening in the Poland top-flight, the Ghanaian youngster grabbed his first league goal of the season for his team as they suffered 2-4 loss at home to the Red and Whites.

Ameyaw was a second half substitute as he came on to scored to give his side a respectable score line in their defeat at home.

The 21-year-old Ghanaian has played five games in the Poland Ekstraklasa for his club who lie 13th on the table after nine matches with 10 points.

Ameyaw has a goal to his name in his early career for the club in the top-flight league after five attempts.