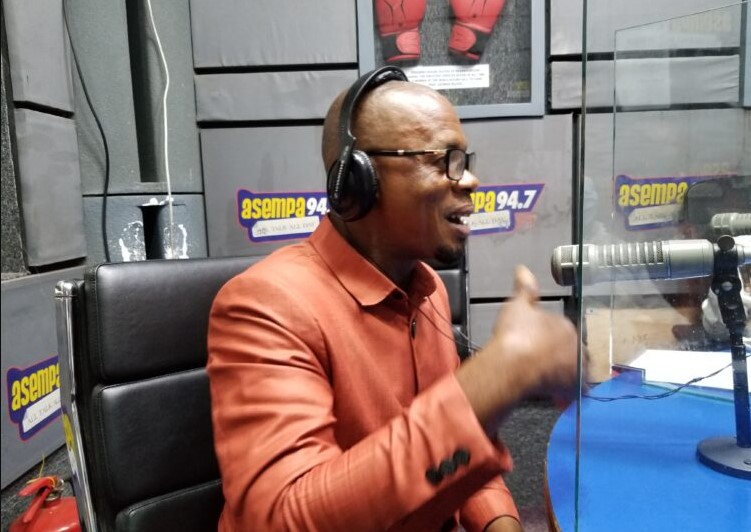 Seer has predicted Kotoko will go through difficult times in the coming seasons.

“If Prosper Ogum is able to last more than six months at Kotoko, if he’s able to do that I will gift him a present,” he told Enoch Worlanyo on Asempa FM.

Kotoko finished second in the Ghana Premier League last season and are hoping to wrestle the title away from their arch rivals, Hearts of Oak who did the double last term.