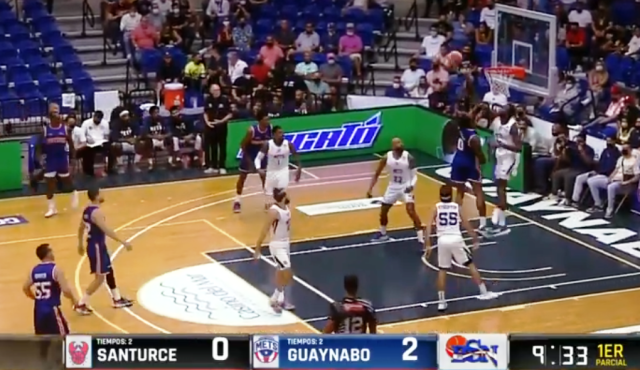 This was his seventh outing since signing for the Puerto Rican team after his exit from Indiana Pacers but the team lost 88-107 to Cangrejeros de Santruce.

Despite losing to Santruce, Brimah had another good outing where he registered 16 points, seven rebounds and two blocks in 28:34 minutes as a starter.

He converted seven of 10 shots two point shots and scored a pair of free throws; his scoring output was second on the team behind David Stockton’s 23 points.

By beating Mets, Santruce overtakes the former in the Division B standings; Mets drop to fourth place in the six team standings with 15 wins and 14 losses while Santruce has 14 wins and 13 losses.