Fury's Father Defends Joshua: Give AJ a Break, It Was His Corner's Fault 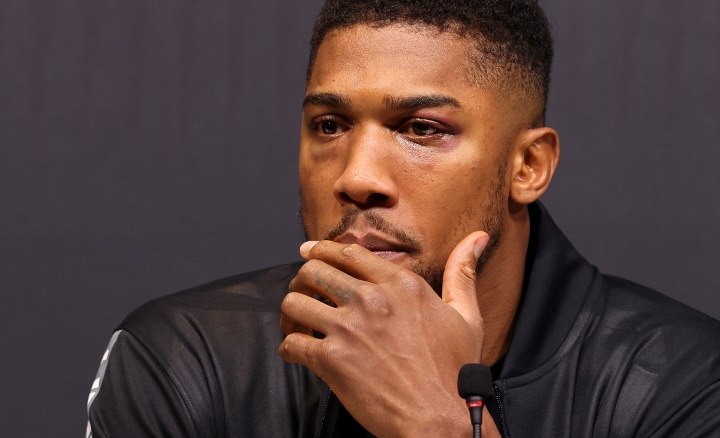 John Fury, the father of WBC heavyweight champion Tyson Fury, has actually come out in defense of Anthony Joshua.

The unexpected loss derailed a possible Fury vs. Joshua unification for early 2022.

Joshua will now face Usyk in a rematch in the first quarter of next year.

Many observers have criticized Joshua for his performance – with many of them pointing to Joshua’s strategy of attempting to box with the smaller man, who is widely regarded as a superior boxer.

However, the elder Fury has blamed Joshua’s corner, including head trainer Robert McCracken, for utilizing the wrong game plan and failing to make adjustments during the fight.

“Listen he’s a very awkward man Usyk. Obviously he’d never fought anybody like that before. What he did need to do is adopt Derek Chisora’s game plan because he did a better job than what [AJ] did,” John Fury told BT Sport.

“I thought if he used his weight a bit more and put a bit more devil in his work, it could’ve gone better for him. I was surprised because he’s a big dude. He might’ve lost too much weight, but what he needed to do was get all over him and put him under pressure. Not let him settle. When your plan ain’t working, it’s up to the corner to switch it up, and they never. They kept saying in the eighth round, ‘Be smart behind your jab.’

“It wasn’t working because he was in front of a master technician and he played Usyk’s game from the beginning. They didn’t try and change it – it’s his corner’s fault. Give AJ a break. Because it wasn’t all AJ’s fault, it was his corner, they never had the brains to help him out of a sticky situation. You’ve got to know that the men in your corner know the fight game.”