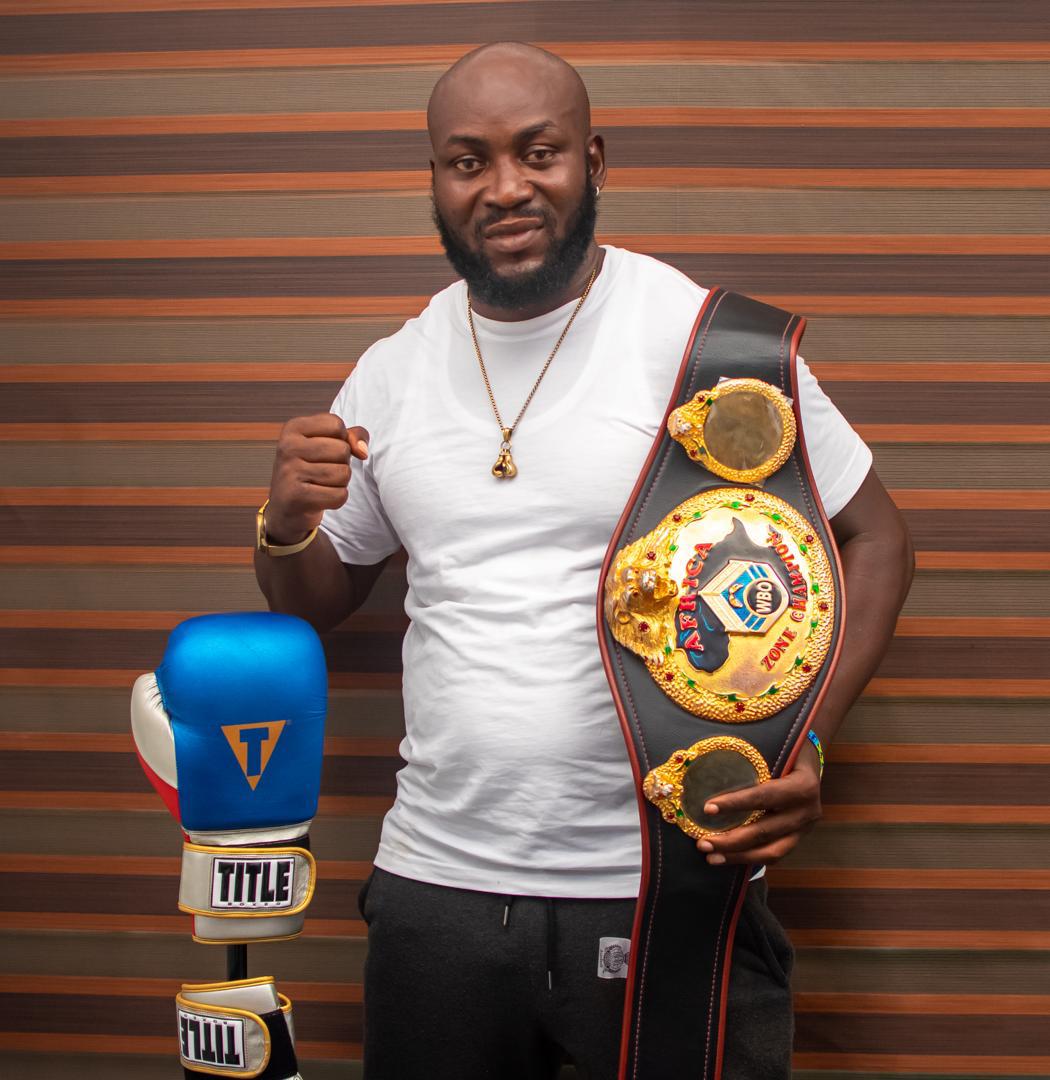 Former WBO Africa heavyweight champion, Richard Harrison Lartey has openly pleaded with the Abraham Kotei Neequaye led Ghana Boxing Authority to pardon him and lift the 5-year ban imposed on him by the previous administration.

Lartey (14-4, 11 KOs) has not fought since suffering a TKO defeat to Fabio Wardley in London, UK in November last year, the aftermath of which the heavyweight fighter was banned for five years earlier in 2021 by the erstwhile Peter Zwennes administration for allegedly forging a release letter by the Ghanaian boxing governing body and gross misconduct.

But now with a new leader at the helm and the recent lift of a similar two-year ban placed on former IBF lightweight champion of the world, Richard Commey, Lartey has formally apologised to the GBA as well as taken to media platforms to extend the remorse, in a bid to have his own punishment overturned.

“I wish to render my unqualified apology to you, the entire Executive Members of the boxing authority and the boxing fraternity for comments that I made about the authority during a radio talk show and the gross disrespect that I exhibited for not showing up to answer a query preferred against me,” Lartey stated in a letter dated 27 September, 2021 addressed to the GBA President.

“Upon a sober reflection, I have come to the realization that I took a wrong approach in addressing the managerial issues pertaining to my contract. Psychologically, it had an effect on me and this brought about my fallout with the hierarchy of the boxing authority. It is in this light that I am pleading for forgiveness from the authority,” Lartey continued.

“Lastly, I would like to plead with your esteemed office to take a second look at the sanction that has been imposed on me. Should the sanction be left to run its full course, it would end my career abruptly and this could bring about untold hardships to my nuclear family. I would be extremely grateful if you should ameliorate this for me,” the letter concluded.

In a related development, Richard Lartey also went live on radio to offer same apology as requested by the GBA since he supposedly made the pronouncements that incurred the GBA’s wrath on air.

“I want to use this platform to apologise to everyone I have wronged, it’s just unfortunate how things happened but I have deeply thought about everything and I’ve realised it’s only right I come on air to apologise and ask for forgiveness from Ghanaians and boxing stakeholders especially my former manager, Ivan Bruce Cudjoe and his Cabic Promotions team,” Lartey said on the same Happy FM earlier this week.

“Anybody whom I offended in any way, whatever I said or did, I am on the same radio station pleading that they should please forgive me and give me their blessings so I can get back to doing my job, which is fighting,” the former Africa heavyweight champ added.

Below is the full letter of apology to the GBA: