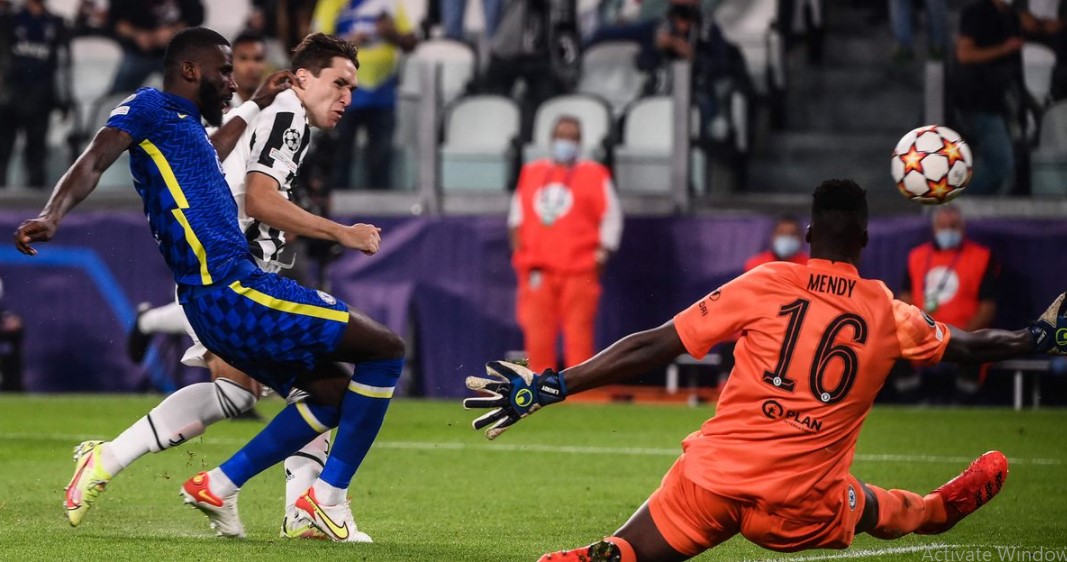 Thomas Tuchel said “I don’t know why” Chelsea did not play well in their 1-0 Champions League defeat by Juventus.

Federico Chiesa scored Juve’s goal 10 seconds into the second half.

The Blues have now lost twice in five days – with only one shot on target in total – after a 1-0 home Premier League defeat to Manchester City on Saturday.

“I felt we were a bit slow and tired, mentally slow in our decision making. That’s why it’s a strange one to analyse,” boss Tuchel told BT Sport.

This was only the second time European champions Chelsea have lost consecutive games since Tuchel was appointed in January.

“We were so good yesterday in training, but not good enough, not free enough today. I don’t know why, it was the whole team,” he added.

They were caught out after the restart as Chiesa scored the earliest Champions League second-half goal since at least 2003-04.

“At this level you cannot concede an easy goal like this in the first seconds of the second half,” said Tuchel.

“When you know what’s coming and you have defensive organisation like we have, normally it’s always possible to defend it. We got punished for it.