Eleven fights at 2016 Rio Olympics suspected of being fixed, according to new independent report 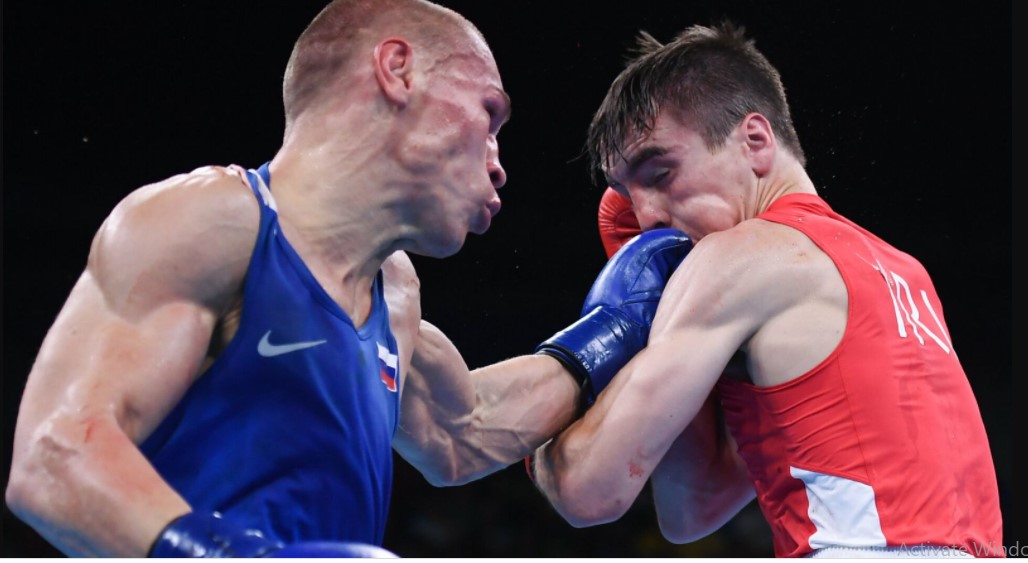 Eleven bouts at the Rio 2016 Olympics, including a fight involving Ireland’s Michael Conlan, are suspected of being manipulated, according to a new report.

The first stage of an independent investigation by Professor Richard McLaren has looked at how bouts at the Games were manipulated for money or as political favours. Six-figure sums were involved in some cases, the report said.

Conlan’s bantamweight quarter-final against Vladimir Nikitin, which created public outcry at the time, was one of the bouts mentioned.

The report stated that despite it being a “close match” only one of the five judges scored in favour of Conlan.

“Four judges would be required to vote in favour of a particular boxer in order to ensure that he/she was the winner,” the report stated. “This was the case in the Conlan fight, and may indicate that the result had been predetermined.”

McLaren’s report, commissioned by the current leadership team at the International Boxing Association (AIBA), accepted it was possible there were further suspicious bouts which had not yet been identified due to time constraints around publication.

The report found judges were often “preyed upon by those with corrupt motives”. Qualifying events for Rio became the practice ground where manipulation methods were “fine-tuned”, the report said.

Current AIBA president Umar Kremlev said of the report: “I am determined to ensure that boxers receive a fair fight. This determination is demonstrated by AIBA’s clear commitment to uncovering the truth and acting on it.

“We must now carefully examine the report and see what steps are needed to ensure justice. What is important is that we make sure the mechanisms are in place to show that results are above suspicion.”

AIBA was suspended and barred from organising the boxing competition at Tokyo 2020 after an International Olympic Committee (IOC) task force review of the sport’s governance, management, refereeing and judging. The IOC directly oversaw the competition in Japan instead.

AIBA has been warned boxing’s place at the 2024 Games in Paris is in jeopardy unless shortcomings identified in the review are addressed.

Conlan: A bit of me was ripped away

Speaking to Sky Sports News following the publication of Professor McLaren’s report, Conlan admitted he felt a part of him had been “ripped away” following his controversial defeat to Nikitin.

Irish boxer Michael Conlan says a part of him was ‘ripped away’ after his defeat to Vladimir Nikitin at the Rio Olympic Games in 2016, with the fight now suspected of being manipulated according to a new report

The 29-year-old, who won flyweight bronze at the 2012 Olympics, said he decided against turning professional after the London Games in a bid to fulfil his “dream” of winning a gold medal in Rio four years later.

Conlan – who eventually made his professional debut in 2017 – said: “I was going into that Games after staying an extra four years, after winning bronze in 2012.

“I was going into the Games as gold medal favourite, world champion and with 100 per cent belief I was going to take home gold. And I believe I would have.

“I could have went pro four years earlier and been on this journey much quicker than I am now. But I stayed around and aimed to get that gold medal as I believed I would be Olympic champion.

“It was my only dream really as a fighter, from when I started boxing. Once that was ripped away from me – it’s a bit corny – but a bit of me was ripped away.”