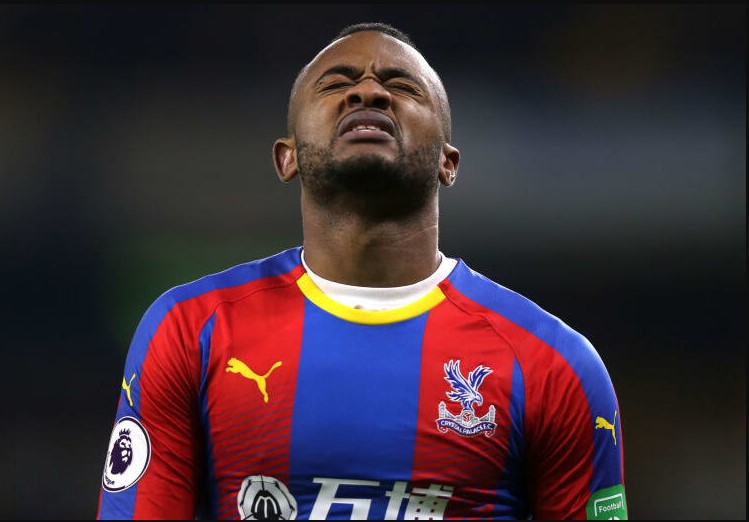 Ghana international striker Jordan Ayew has received a barrage of condemnation and damnation from legendary Arsenal and France striker, Thierry Henry following his unbelievable miss in the English Premier League on Monday night.

Crystal Palace were 1-0 up when Ayew was presented with a begging chance to score the insurance goal for the Eagles but the son of Abedi Pele horribly fluffed his lines.

Later in the dying embers of the game, Brighton snatched the equaliser to end the tie in a draw, much to the dismay of the fans at the Selhurst Park.

Henry, who scored 175 Premier League goals during his time with Arsenal and went on to play for Barcelona, has sharply criticised the 30-year-old for his horrendous miss, even joking about possibly committing murder on the pitch.

“You score, I come and celebrate with you – we do some somersault or whatever you want, we slide on our knees.

“If you don’t score, I would have killed you. Give me the ball….that is a sure goal.

“In that position, I’m thinking Benteke. This is where, in the Premier League, that’s a 2-0. Yes, he could have scored. But what about this [passing to Benteke], that’s 2-0 and we’re not talking anymore.”

Jordan Ayew’s last goal for Patrick Vieira’s side came in the 2020/21 season when he scored in a 4-1 win over Leeds United.

He has been named in Ghana’s squad for the 2022 FIFA World Cup qualifying double-header against Zimbabwe.