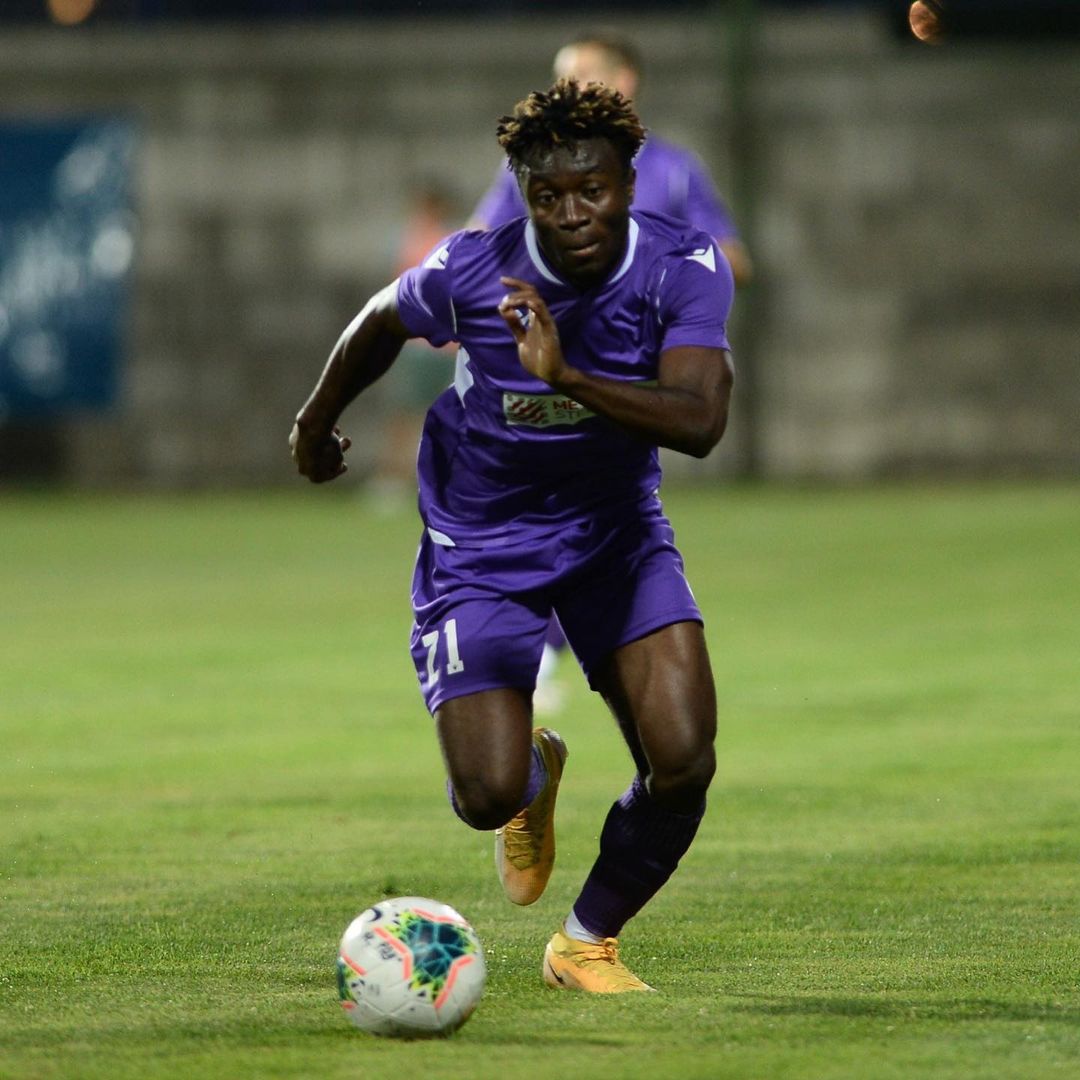 Ghanaian attacking midfielder, Ibrahim Mustapha has been named as the best performing player in his role in match day 9 team of week of the Serbia Prva Liga.

Ibrahim Mustapha executed a brace for his club Mitrovica Radnicki, in a 0-3 win against Macva away from home.

The 21 year old was on target in the 45 and 51minutes to seal victory for the visitors after teammate Ognjen Dimitrić gave them a breakthrough in the 24th minute.

Ibrahim’s speed, intelligence on the ball, and vision for the final ball ranks as the best in the league. He has been involved in more goals than any other player in the league.

The on loan Red Star Belgrade player has an attacking contribution of 5 goal and 3 assists in 9 matches. Making him the highest top scorer in the Serbian Prva Liga.