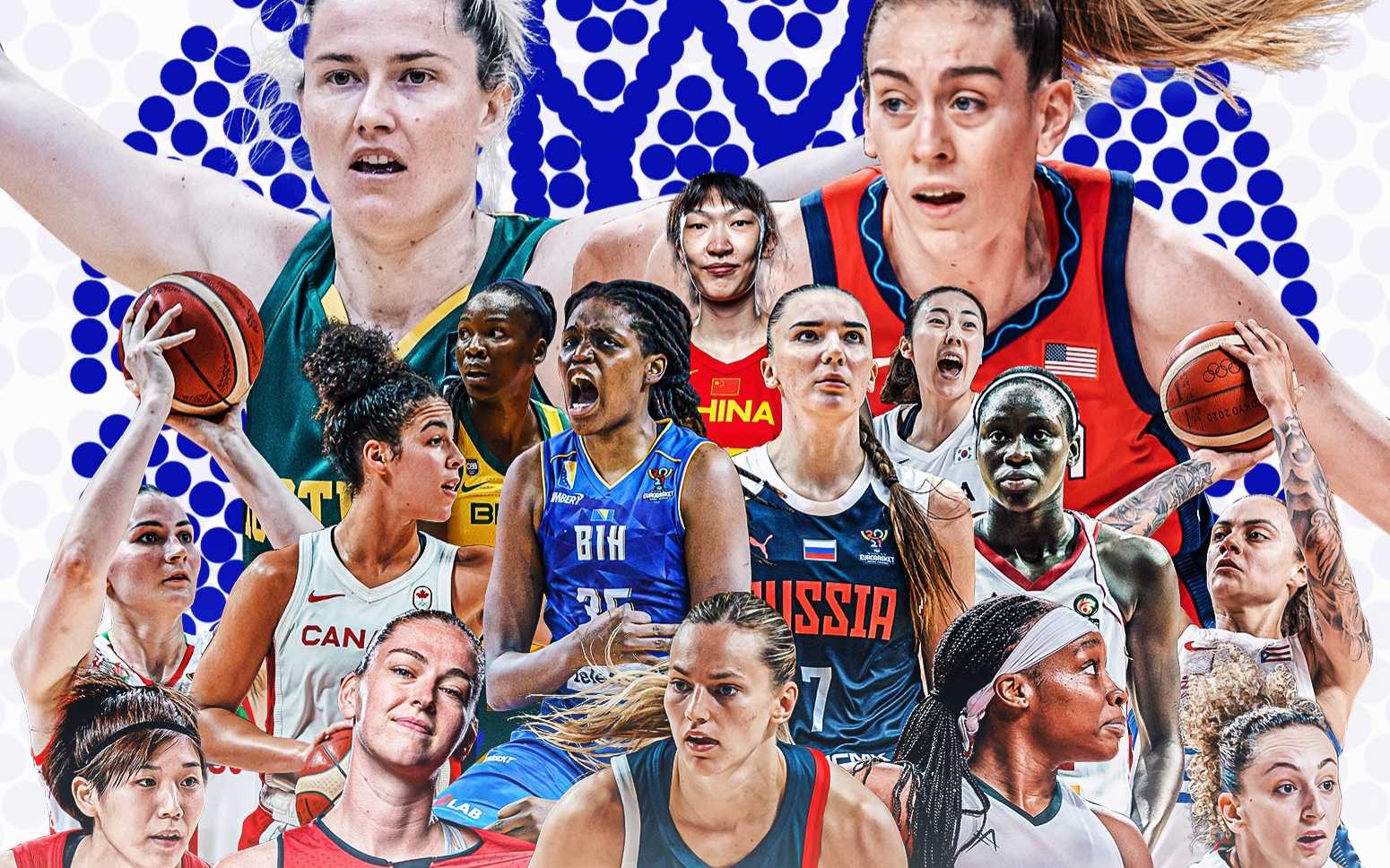 Twelve teams will advance to the Women’s World Cup 2022, which will take place next year in Sydney from September 22 to October 1.

Nigeria and Mali earned their spots in the Qualifying Tournaments by making the FIBA Women’s AfroBasket Final as the D-Tigress took home their third-consecutive continental title.

The Women’s World Cup 2022 Qualifying Tournaments will take place from February 10-13, 2022. There will be four tournaments, with each event featuring four teams.

The top three teams from each event will earn their place in the flagship global women’s basketball tournament. For the Qualifying Tournaments with Australia and the USA, the two other best-placed teams will advance.

The Draw for the four Women’s World Cup 2022 Qualifying Tournaments will take place in November, shortly after the announcement of the hosts (exact date to be announced).