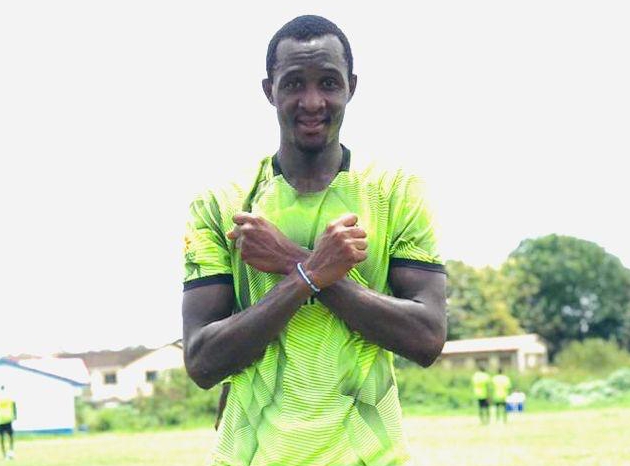 Nzema-based Karela United have completed the signing of young striker, Abdul Aziz Dogo in the ongoing transfer window, according to an insider report.

The towering striker has signed a two year contract with the Passioners ahead of the upcoming football season.

He joins the Pride and Passion boys from Division One League side Was Suntaa Sporting Club.

Abdul Aziz Dogo spent the previous campaigns on loan with Phar Rangers FC and was influential for the club in the league last season.

The goal poacher has already began pre-season training with his new club ahead of the start of the season and notched a goal against Takoradi Friday Stars today.