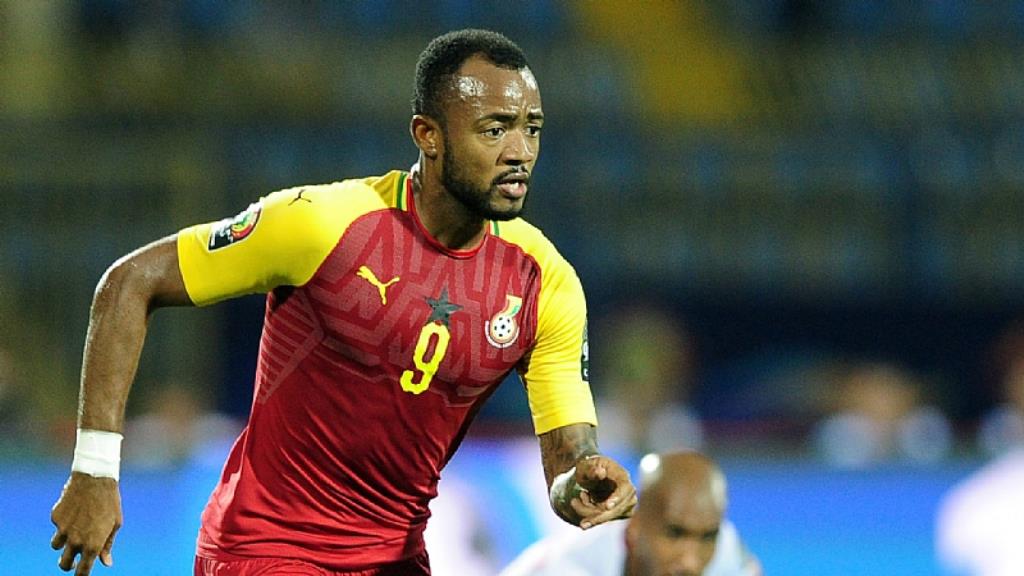 The 30-year-old has not scored for the Black Stars in open play since last year in the 2021 Africa Cup of Nations qualifier against Sao Tome and Principe. From open play, it has been 730 days that the former Aston Villa striker has not found the back of the net for the Black Stars.

According to Kojo-Addae Mensah, Jordan Ayew should be deployed on the wings in the national team and not as the arrowhead for the Black Stars.

“We can’t rely on Jordan Ayew as our arrowhead in the Black Stars. He cannot be our top striker now looking at his performance. I think it is time we find a new Asamoah Gyan because Jordan Ayew cannot be our target man,” he told Ohene Bampoe Brenya on Happy Sports on Happy 98.9FM.

“I will propose we develop a false nine in today’s Black Stars since there isn’t any Asamoah Gyan available at the moment to become our target man”.

“We need to support Milovan Rajevac. If we don’t go for the World Cup it’s not a problem. I pray that we win the Africa Cup of Nations even though I wished it was a Ghanaian heading the national team.”